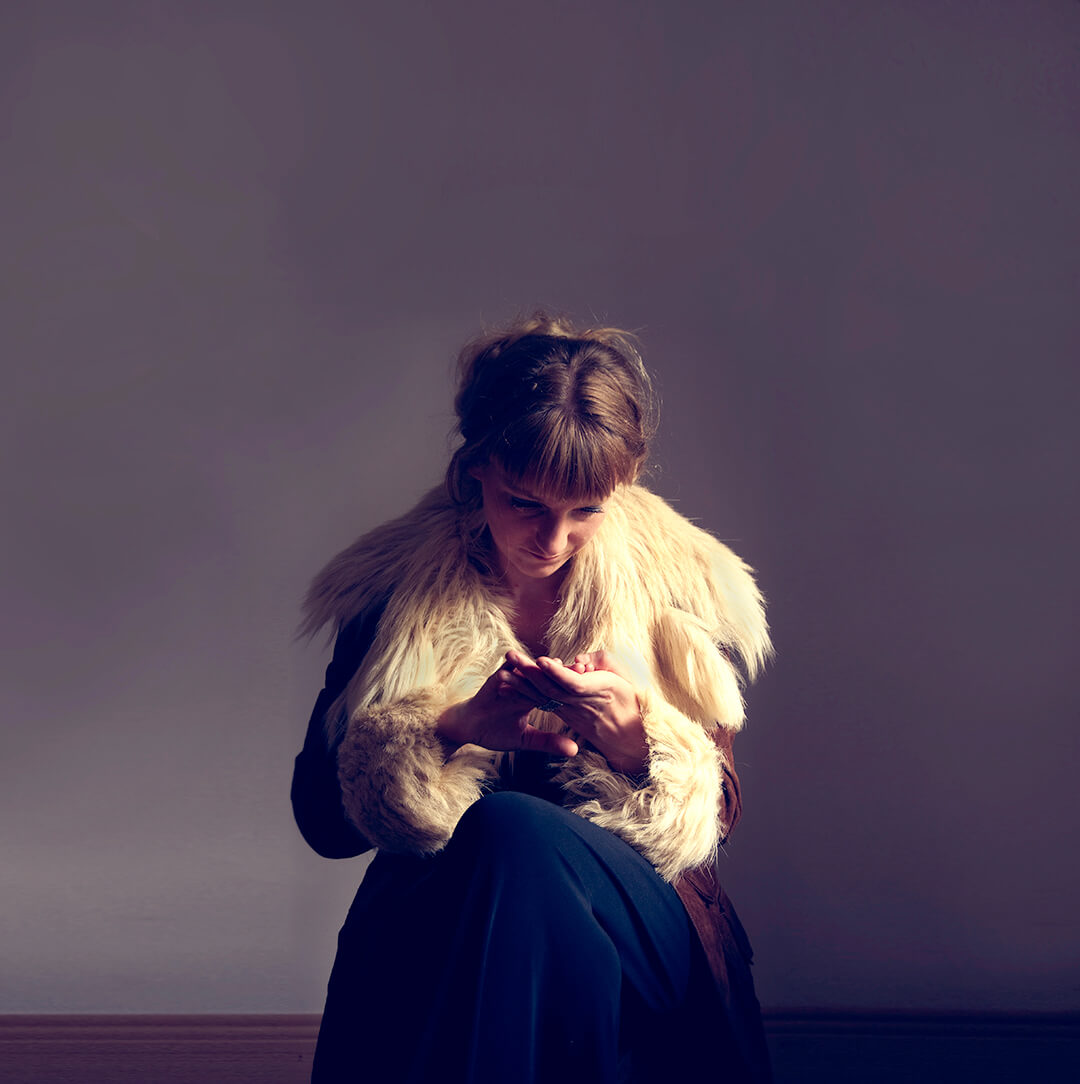 Irish singer songwriter Aoife Doyle will release THEY SAY, the third single from her upcoming album on 16th November. It's a soulful song with fabulous brass arrangements by Michael Buckley and impeccable backing vocals from Margot Daly.

'Aoife Doyle combines the guts and vulnerability of a blues singer with the poise and musicianship of a well-schooled jazz artist .... Her albums to date have charted her growth from singer to songwriter, and she always keeps impeccable musical company.'

'One of the most eagerly awaited albums... and it doesn't disappoint. It's right up there with anything I have heard this year.'

"THEY SAY is about learning to trust your gut and intuition. There are so many influences in this world and if we don't cultivate a strong sense of inner direction they can pull us in every direction and make for a confusing life.'

Aoife Doyle is originally from Bray, Co. Wicklow now living in Co. Clare. While she has been performing for many years, it was upon moving to the West Coast of Ireland that she found her songwriting voice.

"In Clare I had more quiet time to reflect. The lack of billboards, traffic and other superficial stimulation makes life a lot simpler. I think nature is the most primal form of creativity and living in the country and keeping a garden etc. you're seeing the cycle of creation from seed to plant to harvest. Watching this cycle has helped me greatly to understand the nature of creativity as well as the time, attention and care you have to give to gain a fruitful harvest. And this learning has facilitated my songwriting."

She grew up in a house steeped in traditional and folk music, and completed a an MA in Songwriting at the World Academy of Music and Dance in UL in 2018/2019.

THEY SAY was produced by the highly-regarded musician, arranger and producer Michael Buckley, as was the album, “one of my best musical decisions”. Doyle is joined by a stellar band on the track, featuring some of Ireland's most in-demand musicians including vocalist Margot Daly, saxophonist Michael Buckley, trumpet player Ronan Dooney, pianist Johnny Taylor, hammond organist Justin Carroll, bassist Andrew Csibi and drummer Dominic Mullan.

Listen to THEY SAY

THEY SAY will be released on 16th November, and will be available on Bandcamp, Spotify, Apple Music and Aoife’s website www.aoifedoyle.com

THEY SAY was recorded at House of Horns studio in Dublin.

Aoife is a finalist in the Hotpress Local Hero Songwriting competition for Irish Music Month. Supported by Broadcasting Authority of Ireland, MCD Productions, IMRO and RAAP