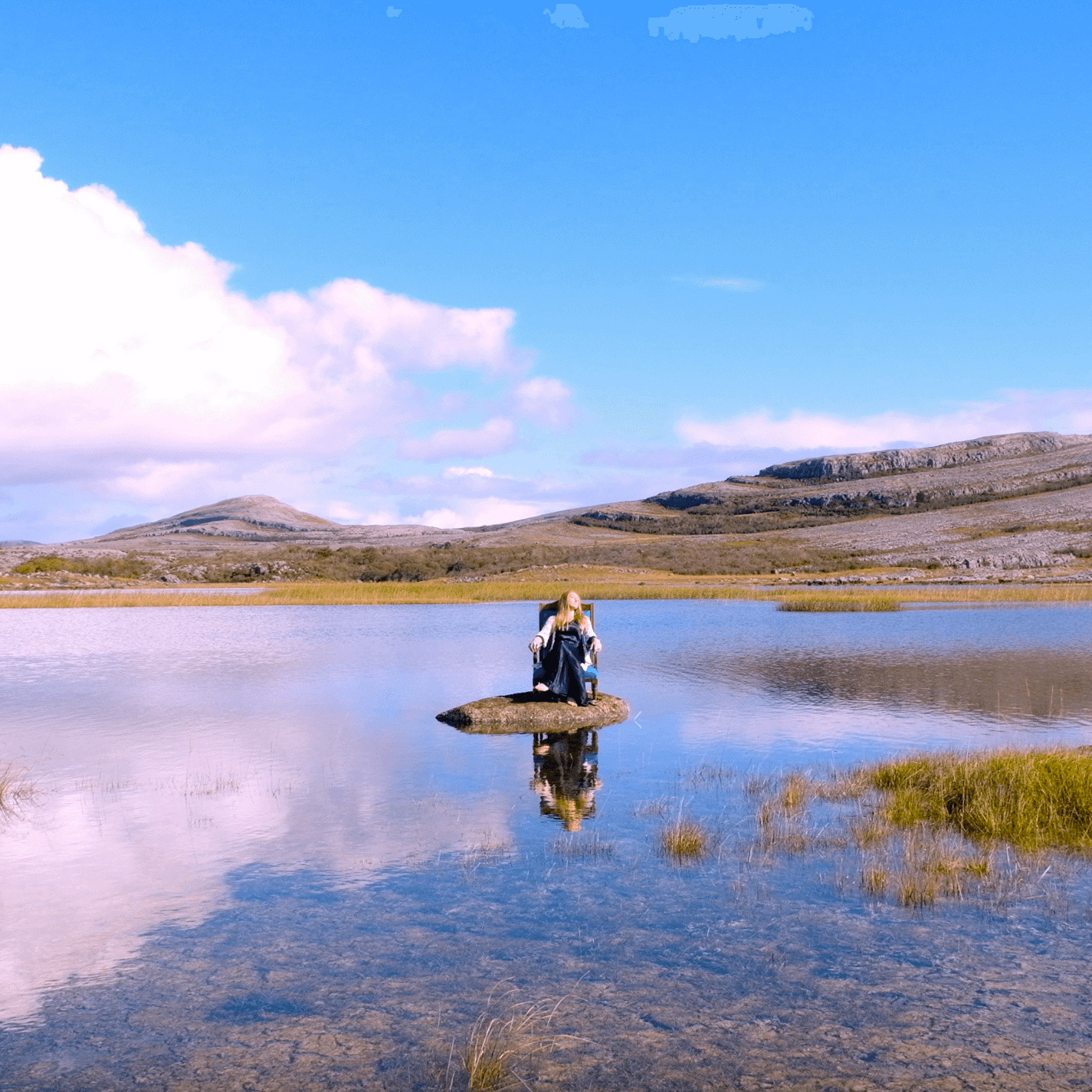 Irish singer songwriter Aoife Doyle will release CLARE SKY, the second single from her upcoming album on 13th October. Produced by Michael Buckley, the song is a folk infused lament set in the beautiful west coast of Clare.

“I wrote CLARE SKY after a tragic incident that happened in the community. It's a lament and a tribute to this magical place and the warmth of the people here. I have found great solace and peace on the West Coast of Ireland. With CLARE SKY I've tried to paint a picture of the places I love the most.”

Aoife Doyle is originally from Bray, Co. Wicklow. She moved to Liscannor, Co. Clare in 2014. While she has been performing for many years, it was upon moving to the West Coast of Ireland that she found her songwriting voice.

"In Clare I had more quiet time to reflect. The lack of billboards, traffic and other superficial stimulation makes life a lot simpler. I think nature is the most primal form of creativity and living in the country and keeping a garden etc. you're seeing the cycle of creation from seed to plant to harvest. Watching this cycle has helped me greatly to understand the nature of creativity as well as the time, attention and care you have to give to gain a fruitful harvest. And this learning has facilitated my songwriting."

She grew up in a house steeped in traditional and folk music, and completed a BA in jazz performance at the prestigious Newpark Music Centre, and an MA in Songwriting at the World Academy of Music and Dance in UL in 2018/2019.

“When it came to writing this album, I was trying to push myself beyond my comfort zone. The writing itself is quite instinctive, so there wasn't an overall plan to step away from jazz, it just sort of came out that way. My first two albums have elements of folk, soul and blues so I guess a step further in that direction isn't all that surprising.”

'Aoife Doyle combines the guts and vulnerability of a blues singer with the poise and musicianship of a well-schooled jazz artist …. Her albums to date have charted her growth from singer to songwriter, and she always keeps impeccable musical company.'

'One of the most eagerly awaited albums... and it doesn't disappoint.  It's right up there with anything I have heard this year.'

CLARE SKY was produced by the highly-regarded musician, arranger and producer Michael Buckley, as was the album, “one of my best musical decisions”. Doyle is joined by a stellar band on the track, featuring some of Ireland's most in-demand musicians including pianist Johnny Taylor, guitarist Jack Maher, bassist Andrew Csibi and drummer Dominic Mullan.

CLARE SKY will be released on 13th October, and will be available on Bandcamp, Spotify, Apple Music and Aoife’s website www.aoifedoyle.com

CLARE SKY was recorded at House of Horns studio in Dublin.

Aoife's recent single Strength To Be Strong made song of the week on The ACOUSTIC YARD RADIO SHOW. It was also song of the day on HOTPRESS MAGAZINE