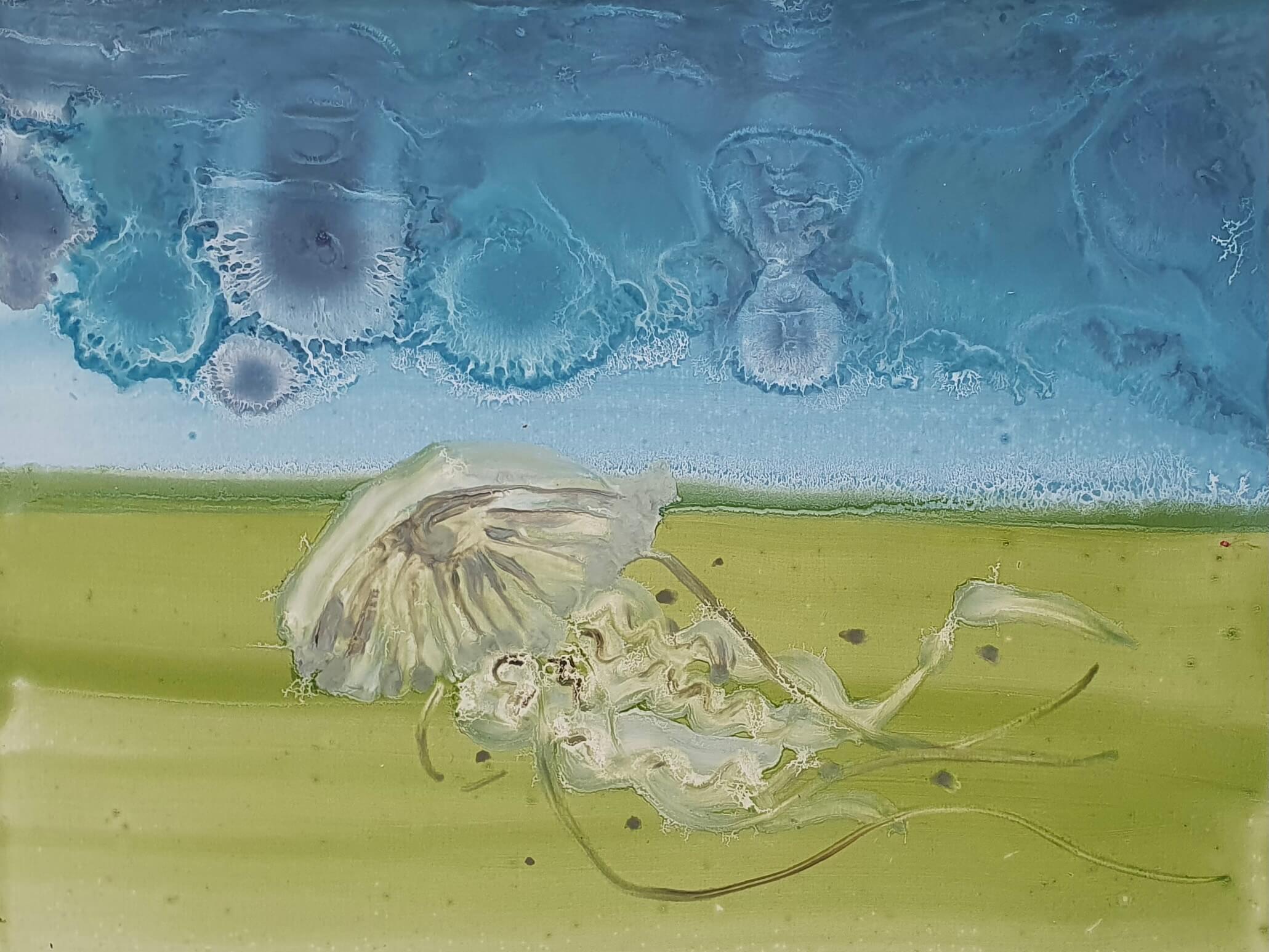 New Release from Riona Sally Hartman entitled Fód which is the Irish word for Sod or a piece of earth. This wonderful new track is about finding courage and hope in nature. Available from November 11th from Bandcamp, Apple Music and Spotify.

“I would love it if tomorrow you got a pair of headphones, stepped out the door and went for a six-minute walk and listened once through from start to finish. No doom scrolling, no checking emails, just walking and listening. Is that a lot to ask? Yes, it is. I know it is, but that's what I'd love for this song. That's my wish that I'm putting out into the universe.”

The name Fód translates as sod, a piece of earth. This song is a meditation on the courage, hope and solace that we can find in the natural world around us. It was inspired by a walk on a pier near my home, how you can see the change in weather coming from a distance. I wanted the form of the song to reflect that, so that there was a long, meditative build and then a folk song appears like a break in the clouds.

​As a bi-lingual vocalist, composer and songwriter based in Ireland Ríona Sally Hartman’s music has become known for its lush vocal harmonies, acoustic softness and the surrealist stories that accompany her songs.

On her first album songs are sung from the point of view of a cast of characters; there’s Tom Peeping who falls in love with every woman he sees but never speaks to them, there’s the Fish who’s so obsessed with Frida Kahlo it chases a spinner to wear it as an earring and then there’s Sally a very talented but frustrated fortune teller. Her debut album Big Starving Thing was released in May 2015 and described by The Irish Times as a "finely crafted debut album...fresh and unclichéd". Riona’s new releases are more autobiographical.

As well as leading her own solo project Ríona was the first Dublin City Council's Musician in Residence, and performs as a member of many varied collaborative projects including IMLÉ,  Monster Monster, Dig A Little Deeper, The National Concert Hall’s Education and Community Outreach Band (ECO) and in Mark Lynch’s An Bóthar. She has been awarded both an Emerging Artist Bursary for the Creation of New Work in 2015 and a Professional Development Arts Grant in 2016, both from Dún Laoghaire Rathdown County Council, she was Dublin Central Library’s Musician in Residence 2018 and is a member of the Improvised Music Company’s board of directors as a representative of young, emerging Irish musicians.

‘A rising star on the Irish scene’

​“Dubliner Ríona Sally Hartman is capable of using her voice like an instrument, but she is a writer too, interested in the observations and speculations of the poet….delicate vocal harmonies and sparse acoustic settings, fresh and uncliched, perhaps bearing most comparison with intrepid New York singers like Theo Bleckmann and Becca Stevens.”

‘A wonderfully crafted pop record with jazz and classical sensibilities’

‘A poet, singer, thinker all rolled into one and I really feel Hartman is currently one of our most unique and interesting artists.’

Fód was released on 11th November, and is available on Bandcamp, Apple Music and Spotify. 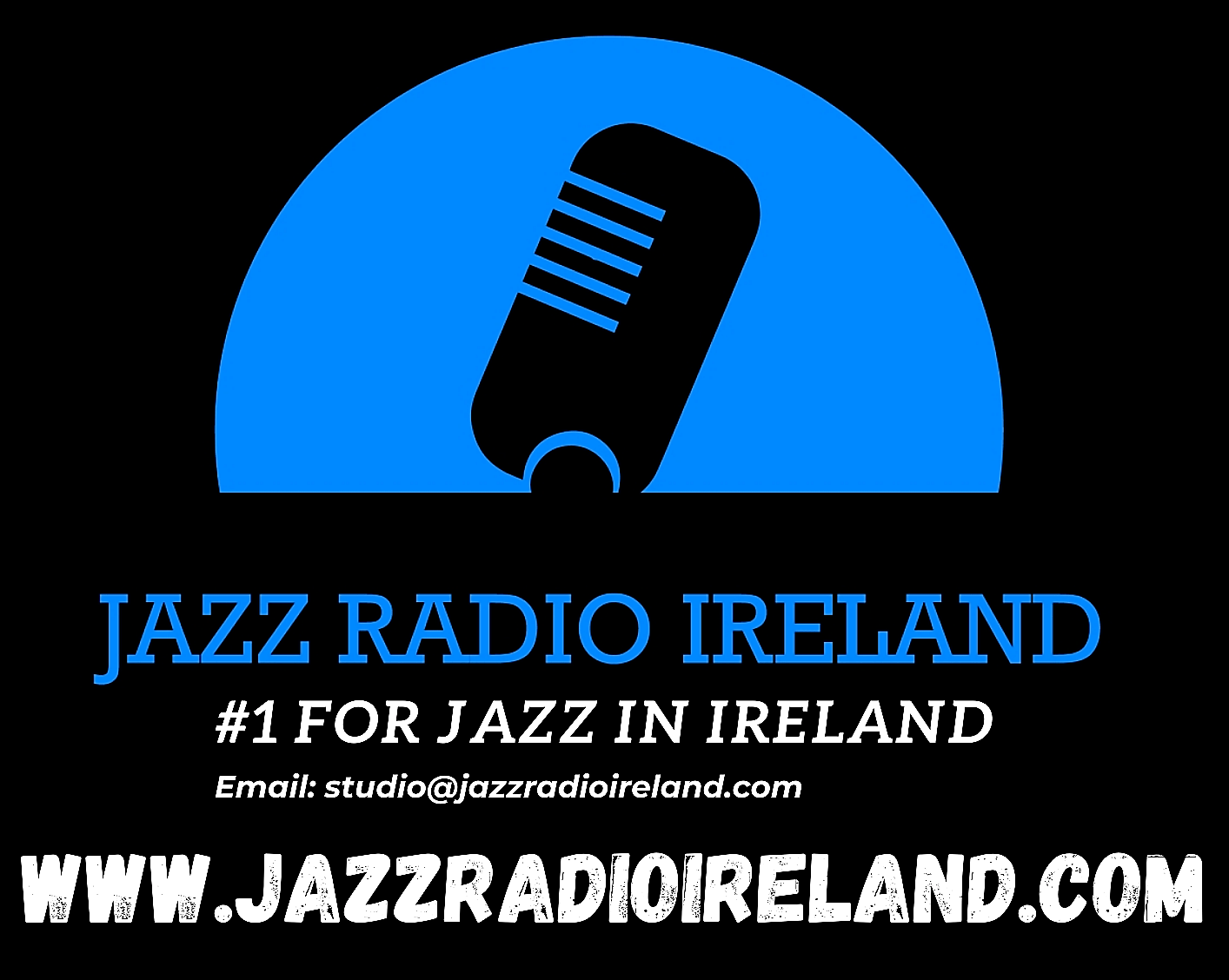