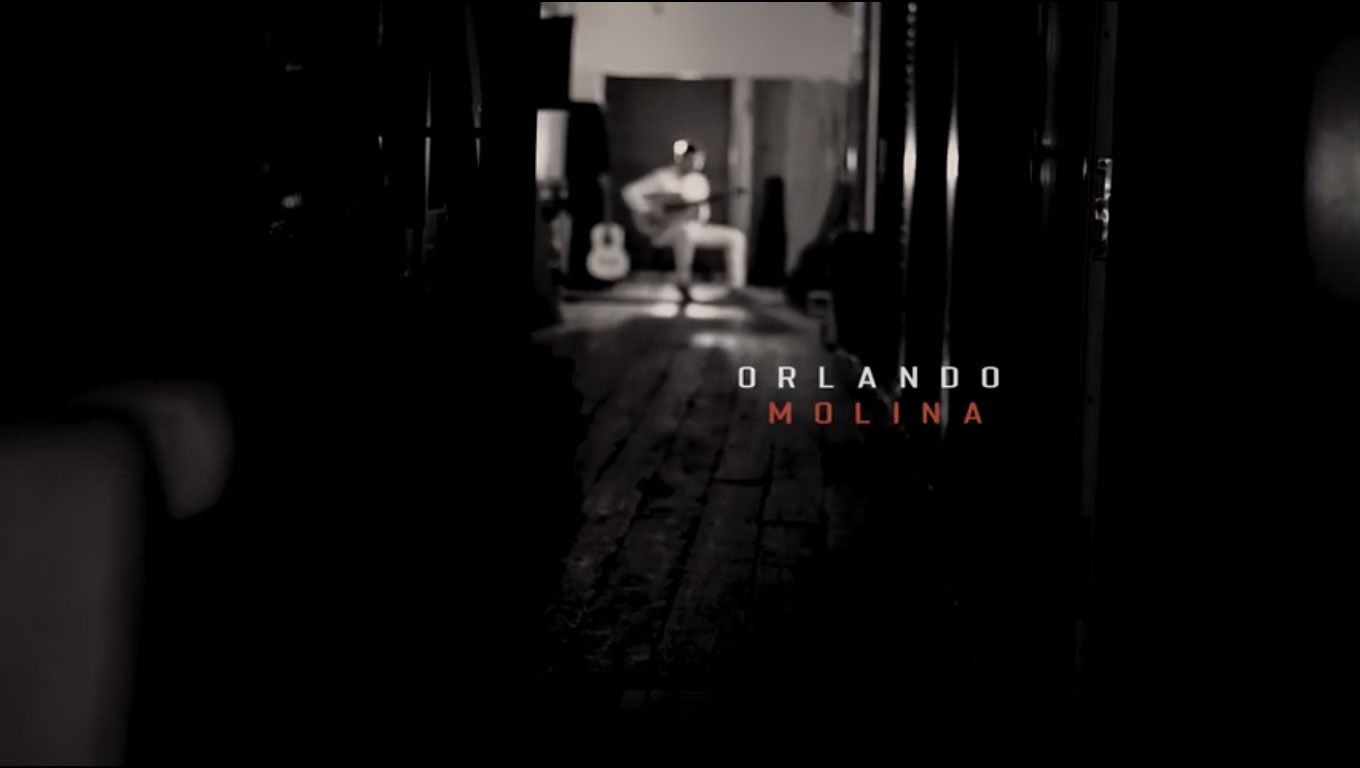 Dublin based, Venezuelan guitarist and composer, Orlando Molina, released  a new video of an original arrangement for solo guitar of a traditional Venezuelan folk song on 21st of October.

The release of this video will mark the first of the series ‘Nunca Solo’ (Never Alone), in which the artist will be presenting musical arrangements and original compositions for solo guitar.

Directed and produced by Orlando and Ronald Guaramato, this video sets the context of a dark and melancholic night somewhere in the Venezuelan’s plains.

Orlando has gained recognition not only for his mastery as a guitarist and composer but also for his versatility as a musician.

Orlando is also the winner of three international music scholarships. He also holds two Bachelor Degrees in Music and Jazz Performance graduating in both cases with the highest distinction.

"As a Guitarist and Composer,  Orlando is one of the most versatile and exciting young Latin American musicians of today…"

Red is the founder and creator of Jazz Ireland, he actively maintains and develops the Jazz Ireland website and is very active on its social networking profiles.
More From The Author
TAGS: Music Video, New Release, Orlando Molina
0
Shares