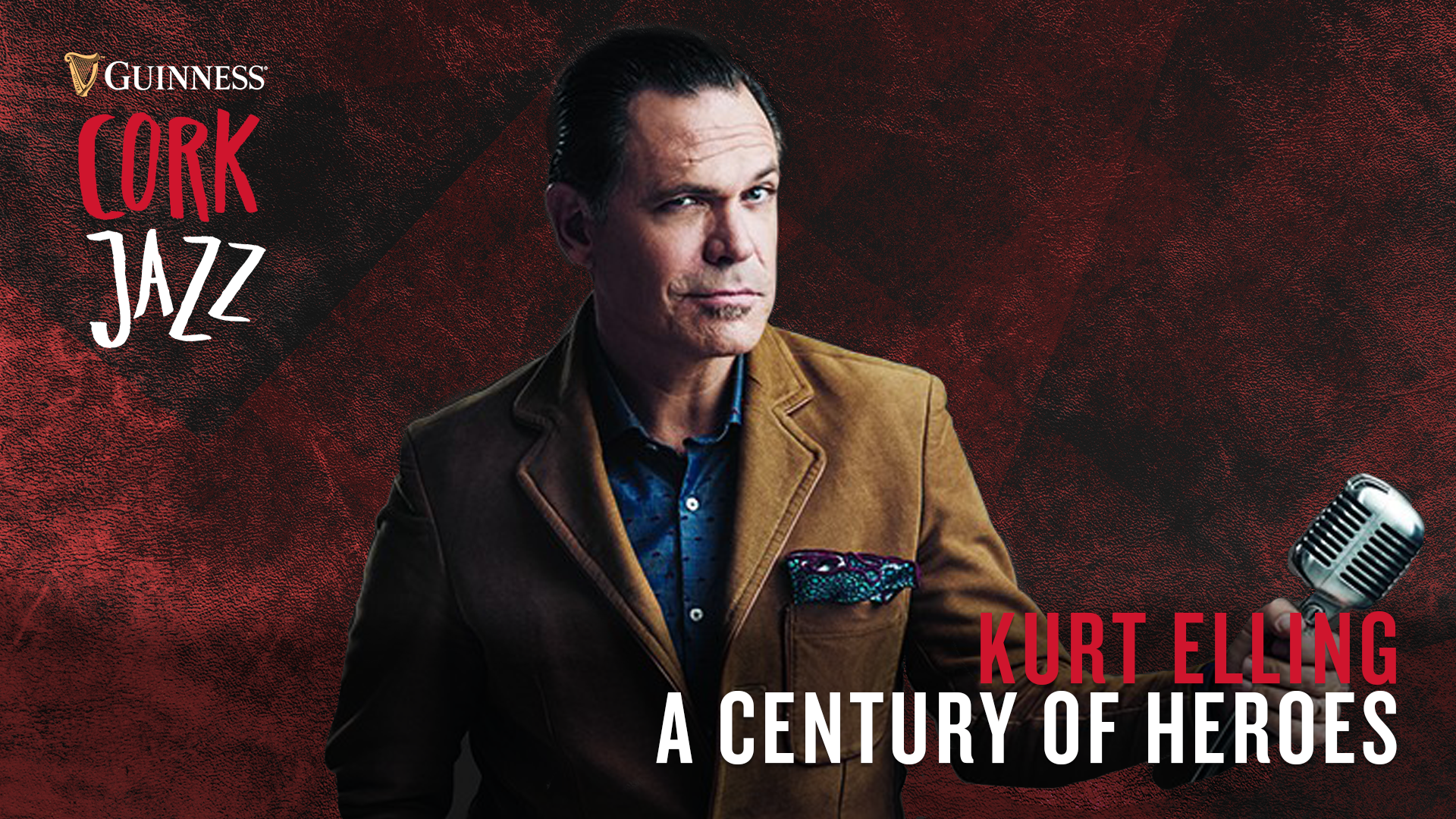 The sensational jazz vocalist will be paying tribute to legends such as Nat ‘King’ Cole, Louis Armstrong, Billy Eckstine, Jon Hendricks plus many more in his ‘Century of Heroes’ performance.

Renowned for his singular combination of robust swing and poetic insight, Kurt has secured his place among the world’s foremost jazz vocalists. Declared “the standout male vocalist of our time” by The New York Times, Elling has garnered incredible recognition, including a dozen GRAMMY nominations, and eight Jazz Journalists Association awards for “Male Singer of the Year.”

Kurt’s show at Guinness Cork Jazz is one not to be missed!