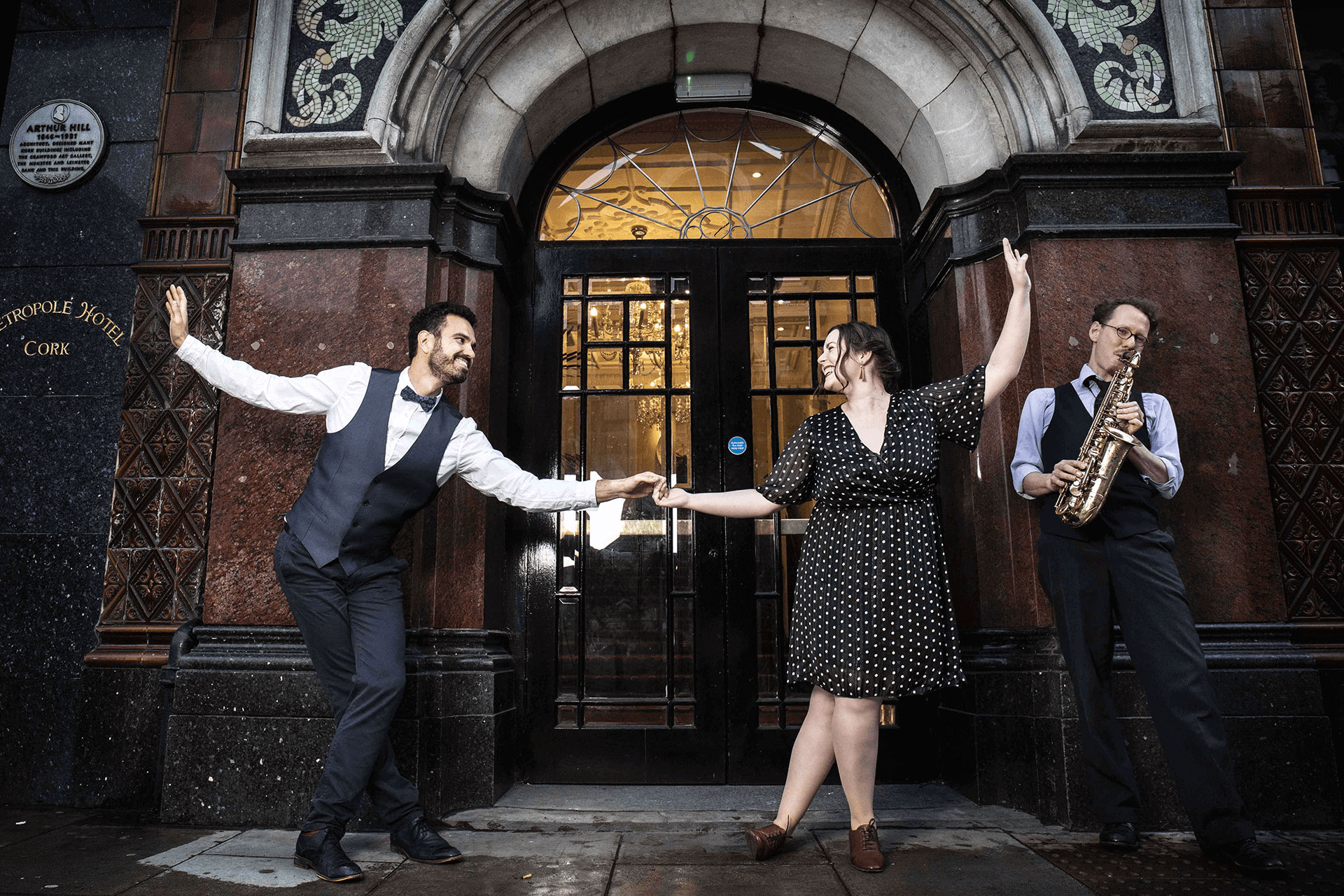 Thurs 26 Sept:  Guinness has launched the full programme of events for the 42nd Guinness Cork Jazz Festival, which takes place over the bank holiday weekend from 24th to 28th October 2019.

The Guinness Cork Jazz Festival is one of the biggest and longest running events on the Irish music calendar. Every nook and cranny of Cork City will come alive across the festival weekend to the sounds of over 1,000 musicians and creative artists from more than 20 countries.

There’s also a great line up at the Metropole Festival Club, and an exciting fringe programme of free gigs and entertainment in over 70 city venues across the city.

This year we’re also looking forward to the Blaze of Jazz Parade, which will kick off the weekend on Friday 24th in spectacular ‘flare’.  This family-friendly parade will feature a mix of red-hot jazz bands with fiery Cork characters in a dramatic musical march full of flaming antics.   Other highlights include the Jazz Jamboree, Jazz Food Fair, and The Artistry of Frank Sinatra audio-visual event with more to be announced soon!

You could spend your time wandering from venue to venue, taking in free on-street sessions, but we also recommend booking tickets to at least one must-see acts on www.guinnessjazzfestival.com before it’s too late… 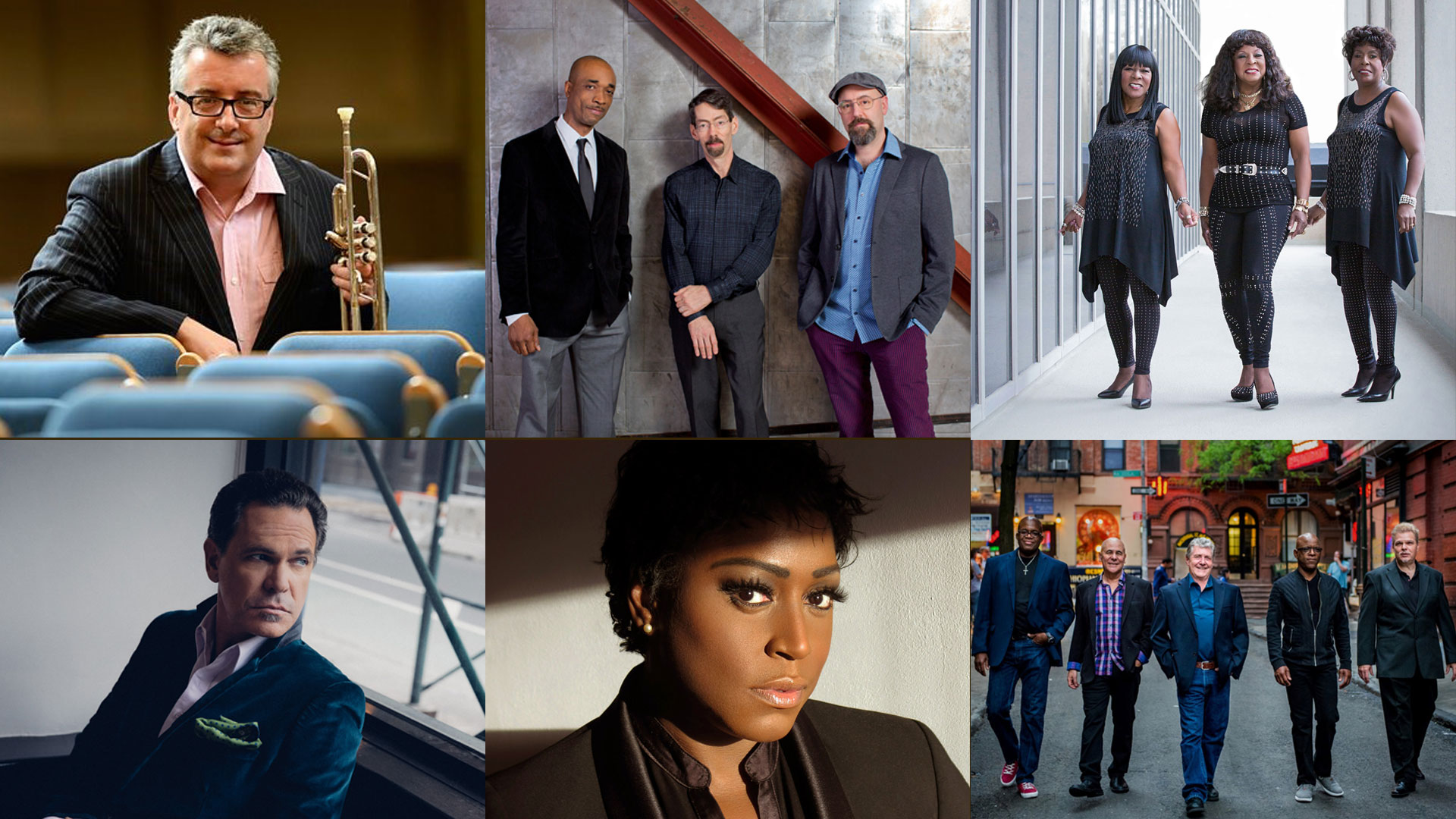 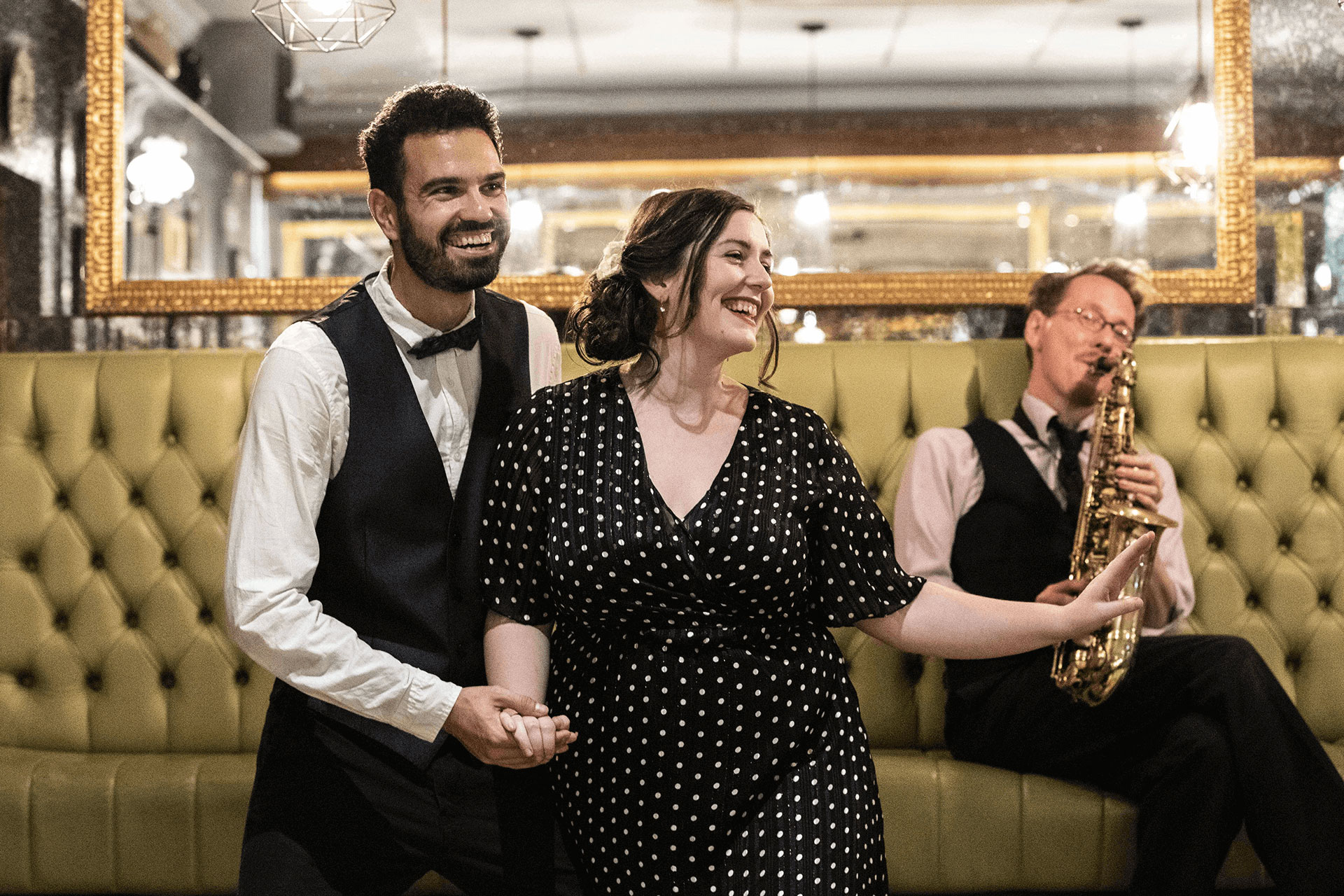 Finally, you can’t miss out on the experience of attending a gig at the Metropole Festival Club, where a host of fresh new international talent will perform from the UK, France, Canada and Ireland. Entry is just €30 per person and will give you access to the entire hotel with jazz acts in four rooms including New York Brass, Pixie & The Gypsies, NC Grey and the Hyde Park Brass Band.  The Metropole is also hosting a Jazz Platinum VIP Lounge this year where you can experience smooth purist jazz in an intimate setting with champagne and charcuterie boards, tapas and oysters for €75 per person.

The Guinness Cork Jazz Festival attracts more than 40,000 people to Cork annually and is worth millions to the local economy. Its continued success is a testament to the fantastic team ethos that has evolved over the years between Guinness, the festival committee, local government and the local business community and I wish it every success once again in 2019.”

Michael Lyons, On-Trade Sales Manager, Diageo Ireland, is calling all music lovers and to experience the welcoming and party vibe in Cork for this year’s festival.

“The festival has always boasted a line-up of music for the soul and we are thrilled to welcome some of the greatest musicians from the Jazz, RnB, Soul and Motown genres again this year. Those looking for a unique party atmosphere emanating from every part of the city have lots to look forward to with free gigs and fringe events for every palette.”

“The festival committee is delighted to work in partnership with Diageo Ireland, Cork City Council, Cork Business Association, Cork Chamber and businesses all over the city to create another fantastic weekend programme to be proud of and it’s a great opportunity to showcase the city and it’s welcoming vibe to thousands of Irish and overseas visitors”.