Giants of Jazz among headliners for Guinness Cork Jazz Festival 2019 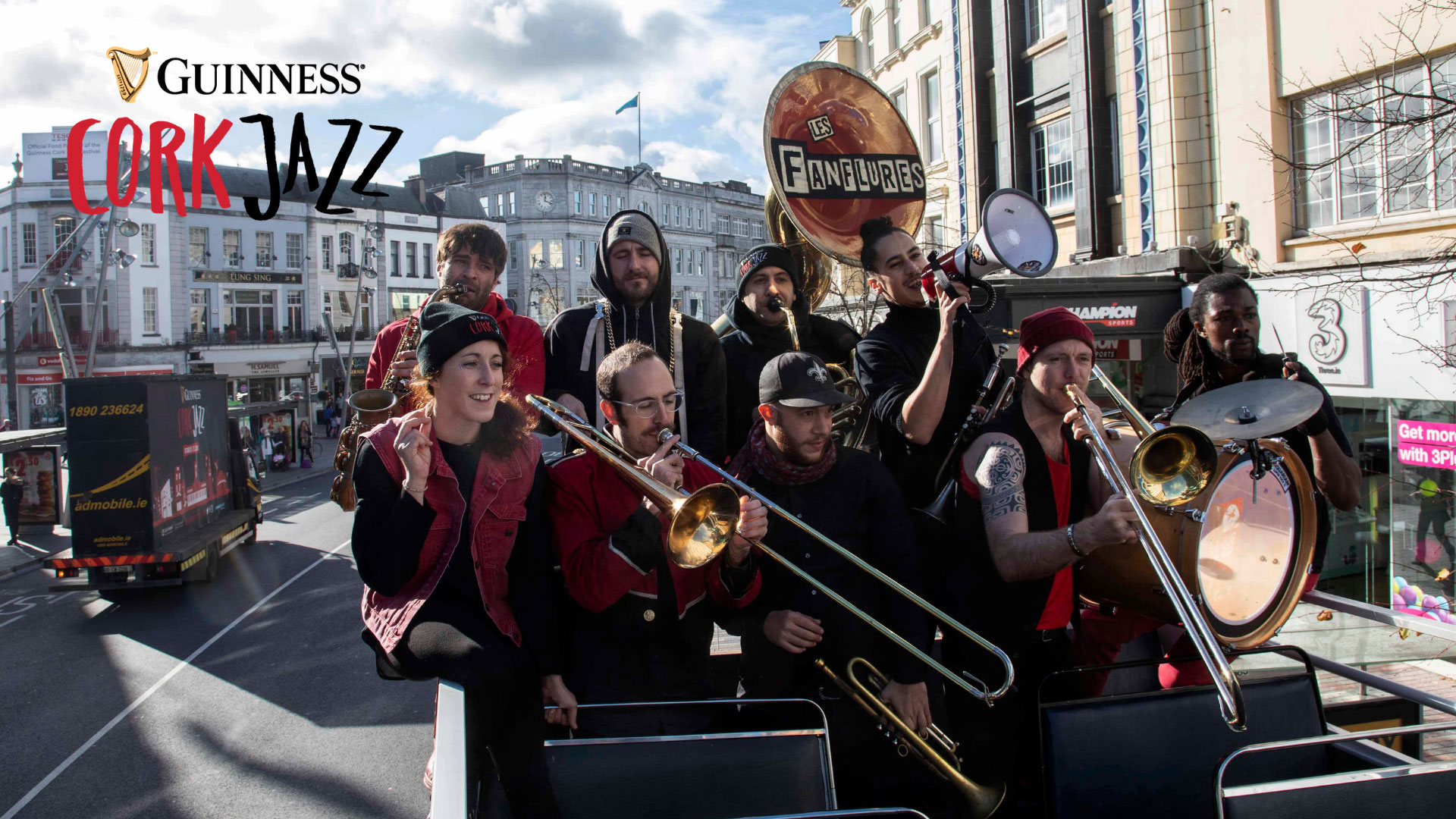 Giants of Jazz will join globally renowned artists pushing the boundaries of the musical genre today. The line-up features legendary artists including Grammy Hall of Famer Martha Reeves and the Vandellas, listed among Rolling Stone magazine’s “100 Immortal Artists”; Kurt Elling with ‘Kurt Elling sings A Century of Heroes’, declared “the standout male vocalist of our time” by The New York Times and 14-time Grammy nominee and 2018 Jazz Pianist of the Year Fred Hersch.

There will also be headline performances from American Jazz fusion band Spyro Gyra whose 30 albums have sold over 10 million copies over four decades, Northern Ireland’s famous Dr. Linley Hamilton Quintet, who has performed with Paul Brady, Van Morrison and Foy Vance, British soul queen Mica Paris, who has toured with Michael Bolton and Boyz II Men and The Big Brass Band Explosion comprising of the high energy The OhnO! Jazzband, Hyde Park Brass and Les Fan Flures who are set to get the room moving.

Tickets for the headline acts are on sale now at www.GuinnessJazzFestival.com among other artists.

Every nook and cranny of Cork City will come alive to the sounds of over 1,000 music and creative artists from more than 20 countries as this year’s festival will host free gigs and entertainment in over 70 city venues from pubs, hotels and restaurants to galleries and public spaces. There will also be an exciting fringe element to the festival once again, details of which will be announced soon. 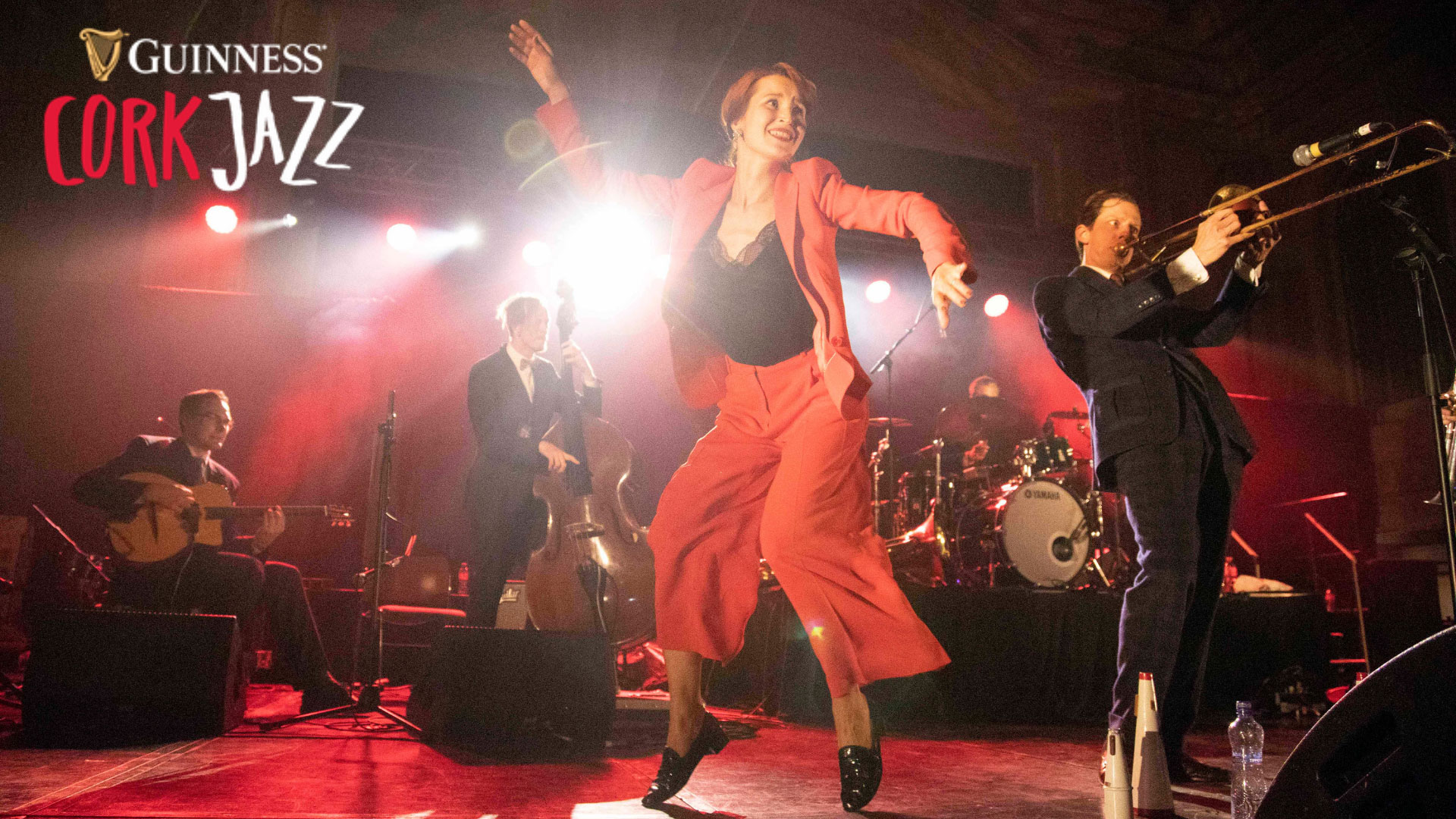 “The festival committee is delighted to work in partnership with Diageo Ireland, Cork City Council, Cork Business Association and businesses all over the city to create another fantastic weekend programme to be proud of and it’s a fantastic opportunity to showcase the city and it’s welcoming vibe to thousands of Irish and overseas visitors”.

“The Guinness Cork Jazz Festival attracts more than 40,000 people to Cork annually and is estimated to be worth around €35 million to the local economy every year. Its continued success is a testament to the fantastic team ethos that has evolved over the years between Guinness, the festival committee, local government and the local business community and I wish it every success once again in 2019.”

Michael Lyons, On-Trade Sales Manager, Diageo Ireland, is calling all music lovers and to experience the welcoming and party vibe in Cork for this year’s festival.

“The festival has always boasted a line-up of music for the soul and we are thrilled to welcome some of the greatest musicians from the Jazz, RnB, Soul and Motown genres again this year. Those looking for a unique party atmosphere emanating from every part of the city have lots to look forward to with free gigs and fringe events for every palette.”

Further headline artist line-up, details of the free music and entertainment programme and Fringe events will be announced in the coming weeks. For updates and tickets please visit www.guinnessjazzfestival.com.