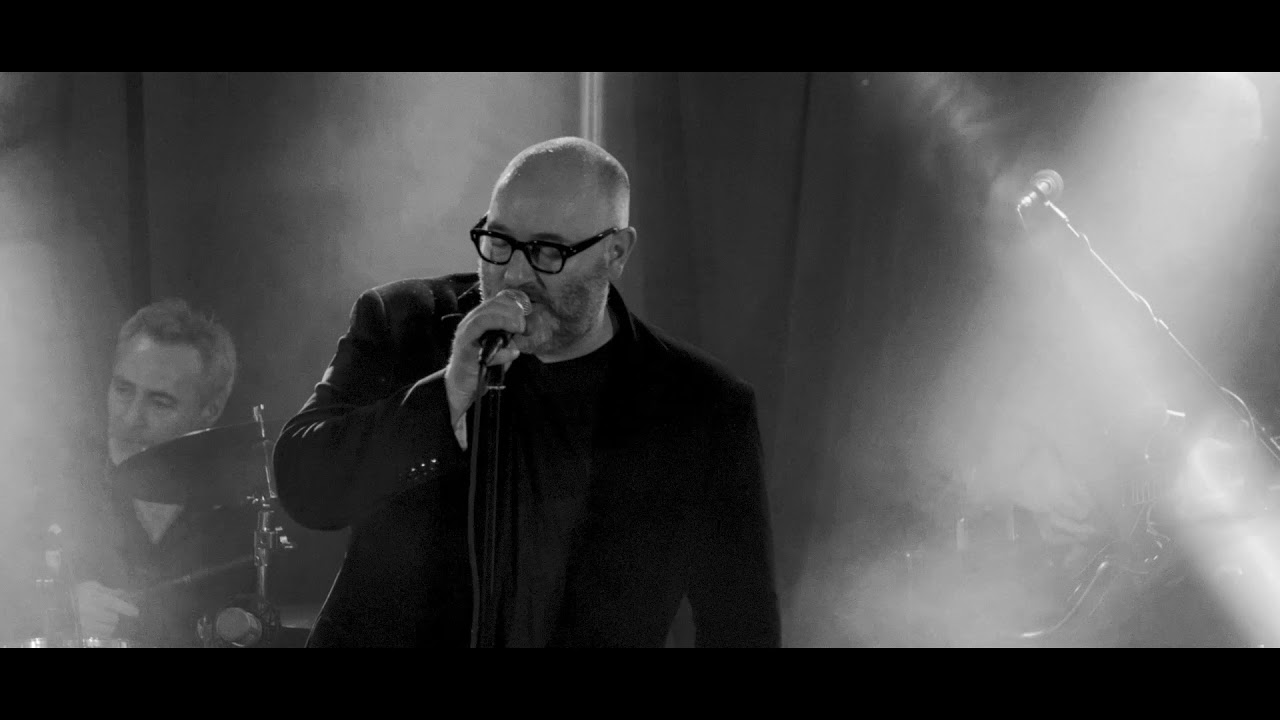 Jimmy's Cousin is the later ego of Irish recording artist Ian Dodson. His debut album ‘Waxwings’ was released in May 2019. In support of the album he completed an Irish tour with MCD and is heading for the UK and Germany later this year as well as playing four more dates in Ireland this November. We’ll be in touch with these dates in the coming weeks.

When asked about the song Jimmy’s Cousin had this to say;

“The song was written in a fit of anger and humour. At the end of a relationship you begin to question yourself and wonder about the qualities you wish you had, that might have kept it alive. Wishing that you were cleverer or taller or prettier or smarter or anything you think that would’ve made you more palatable to the person who has left you. It’s actually a kind of self-affirming song and a declaration that I’ll never love again in a bad way, in a way that would see me doubt myself or wish I was different to what I am.”

Recorded at The Sugar Club, during the Waxwings Tour in April 2019.

So who is Jimmy’s Cousin?

If Van Morrison and Paul Buchanan had a love child, it would be Jimmy’s Cousin. Irish born, schooled in New York, detouring into multiple careers across Europe, Jimmy’s Cousin writes an ambitious, melodic, close to the bone and very personal, blend of Jazz/Pop. HIs debut album is produced By Dave Keary whose guitar playing and musical direction with such acts as Van Morrison, Gregory Porter, Taj Mahal, Roger Daltrey and Bobby Womack, means that he brings a deep vein of musical pedigree to the arrangement and realisation of the songs of Jimmy's Cousin.

Red is the founder and creator of Jazz Ireland, he actively maintains and develops the Jazz Ireland website and is very active on its social networking profiles.
More From The Author
TAGS: Jimmy's Cousin
0
Shares