Timeless - A Celebration of John Abercrombie 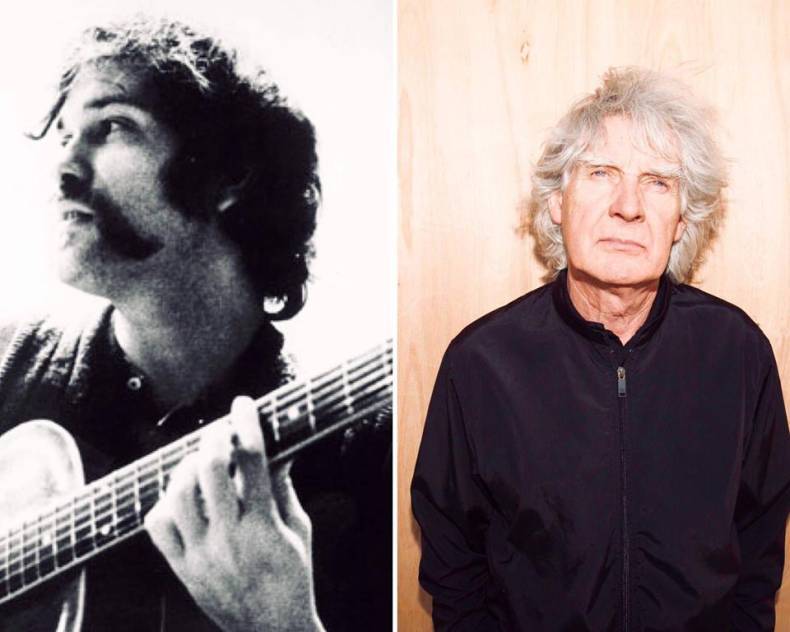 John Abercrombie is World renowned for his creativity & contribution as a Composer & Guitarist to the world of jazz music.He was one of the most important & influential guitarists in Jazz History. His compositions have become part of the Jazz repertoire, namely Ralph's Piano Waltz. Perhaps more than any other electric guitarist, his playing approach defined the classic 1970's "ECM" sound. Along with some of the other players that emerged in the late '70s and '80s on the ECM label, such as Terje Rypdal, Bill Frisell, Jan Garbarek.

John pioneered the "less is more" approach to playing. Looking back, this period of jazz was an incredibly innovative and creative period in improvised music. Though John's signature approach dates back to the '70s, he went on to produce an extensive and rich catalogue of albums as both leader and side man which continued right up until his final year. Abercrombie was a wonderfully melodic player who never wasted a chord or note and yet his playing had all that ironic humour of his character. He is respected for developing a hybrid style of rock and jazz and in doing so, he created a style that is instantly recognisable. Sadly, John died in August 2017. His legacy lives on through his music.

As a close friend of Abercrombie’s, leading Irish Guitarist Tommy Halferty has sourced a collection of compositions highlighting the varied work of the late great jazz musician. Joining him on this tribute are two of Ireland’s most exciting & versatile musicians; Scott Flanigan on Hammond Organ & Drummer Kevin Brady.

These series of concerts in Ireland, are not to be missed. As three of the Ireland’s leading jazz musicians dedicate themselves to performing the music of One of the greatest guitar players of Improvised Music. 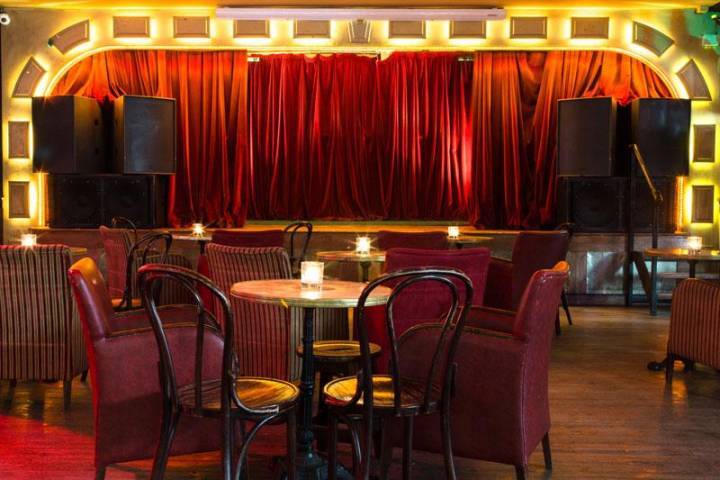