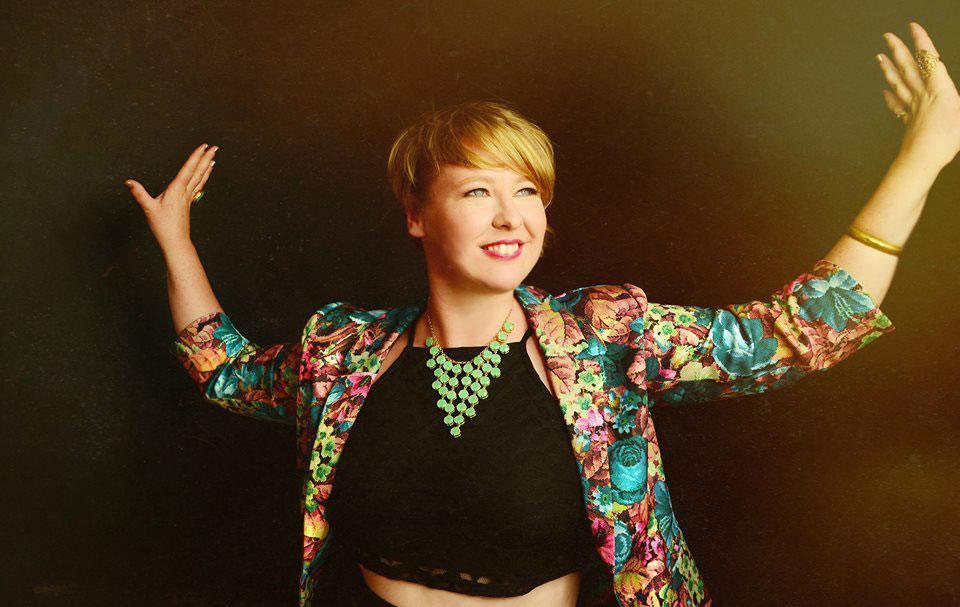 Irish vocalist and composer, Edel Meade to release ‘Sideways’, the first single from her long awaited debut album on Friday 26th May.

Following on from the video release of ‘Blue Fantasia’, an enthralling experimental piece earlier this year, ‘Sideways’ takes the listener on an enchanting journey through the small hours, exploring the mystique of romance and freedom of spirit. The music is gorgeous, evocative and soothing with it’s luscious textures, rich vocal harmonies and lyrics that are unapologetically intimate.

“I’ve always been drawn to artists who speak from the heart, the ones who are honest and fearless in their approach. Certainly I’ve been inspired by Joni Mitchell and singers like Billie Holiday and Nina Simone who share a piece of their soul with you when they sing,” says Edel. “It gives an idea of what to expect from the album. It’s kinda sexy, dreamy and jazzy.”

The accompanying video was produced and directed by Devi Anna at Dualitymotion, featuring actor Shane Robinson and filmed at 12 Henrietta Street, Dublin.

"Edel Meade has what it takes. Remember the name. You'll be hearing it again.”

Red is the founder and creator of Jazz Ireland, he actively maintains and develops the Jazz Ireland website and is very active on its social networking profiles.
More From The Author
TAGS: Irish Jazz, Edel Meade, Debut, Single, Sideways
0
Shares