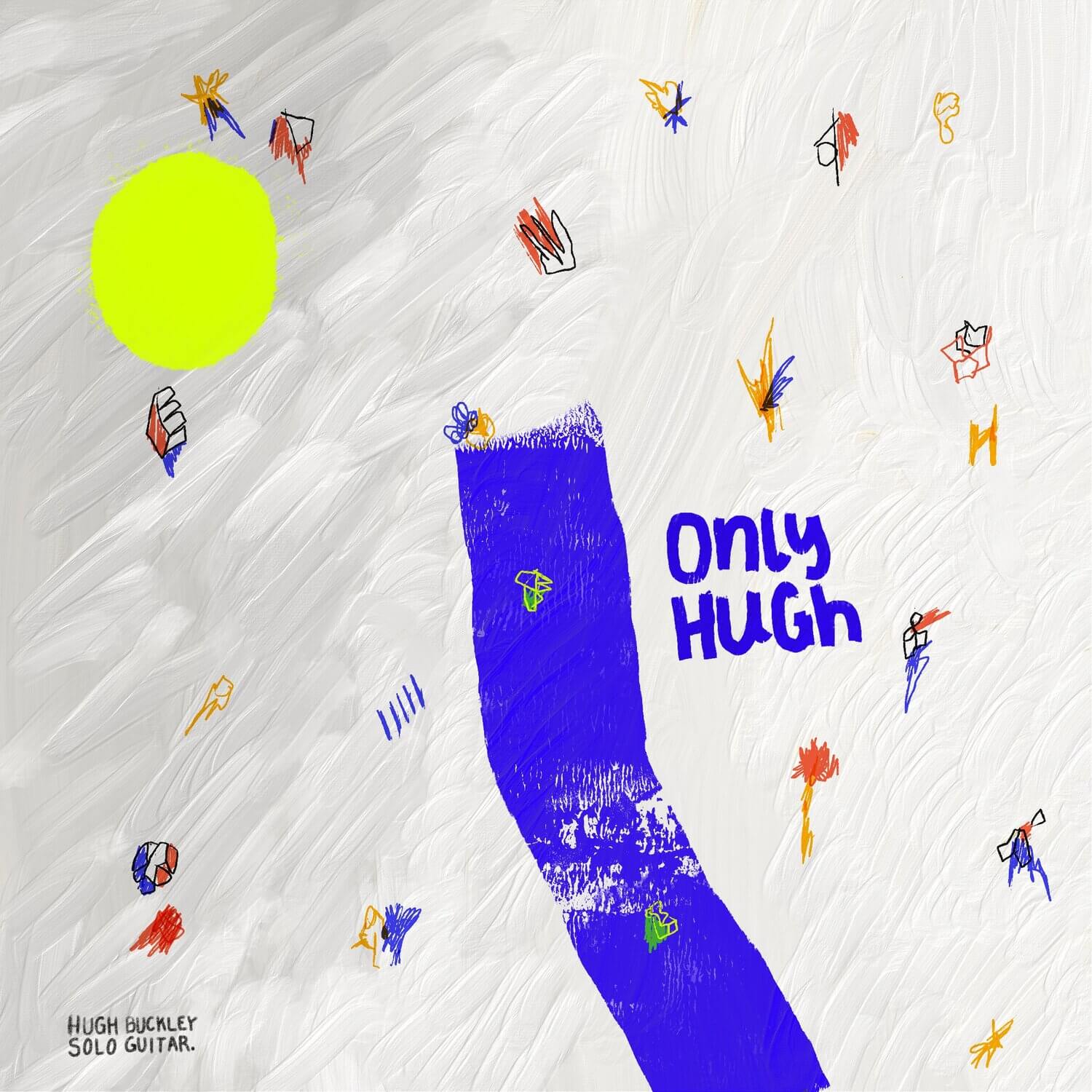 Only Hugh - the debut fingerstyle solo guitar release by guitarist Hugh Buckley. The material on this recording includes original tunes by Hugh, tunes by Ellington, Monk and Harold Arlen and a couple of pop tunes from Hugh's youth. All tunes arranged by Hugh Buckley.

“During lockdown I had time to work on some solo guitar playing and I am really excited about developing this area of my musical journey. I have recorded my first solo guitar album for release in September 2021.”

Check out the Promo Video for the album 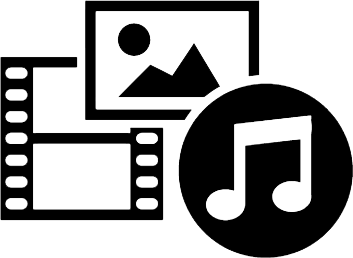 Hugh Buckley is a Dublin born and based, self-taught guitarist, composer, arranger, educator and author. He has performed throughout Europe, the U.S., Argentina and China, working as a sideman and also leading his own groups.

Besides featuring on many recordings as a sideman, Hugh has released three CDs as leader, "Yes Indeed" (1998) w/ James Williams, Peter Washington, Darren Beckett, "Spirit Level" (2001) (both recorded in New York) and "Sketches of Now" (2008).  “The Day of the Duo” (2014) is a duo recording with renowned Scottish guitarist Nigel Clark. In March 2016, a duo recording "Two Heads are Better Than One"with vocalist Honor Heffernan was released.

Hugh is the founder and organiser and host of the extremely successful and acclaimed monthly event Dublin Guitar Night which ran for a number of years.  The event showcased national and international guitar players across all genres on a monthly basis with a fantastic collaborative atmosphere.

Current activity includes “The Hugh Buckley Group”, a vehicle for his original compositions, a guitar duo with Nigel Clark, a vocal/guitar duo with songstress Honor Heffernan, guitarist with the Dublin City Jazz Orchestra and solo guitar performances. He is coordinator of the “Guitar Gathering” at the Cork Jazz Festival. Besides performing, Hugh regularly conducts guitar workshops and teaches privately. He holds a 1st class honours Master of Music degree from DIT Dublin.

Red is the founder and creator of Jazz Ireland, he actively maintains and develops the Jazz Ireland website and is very active on its social networking profiles.
More From The Author
TAGS: Hugh Buckley, New Release, Only Hugh, Solo Guitar
0
Shares