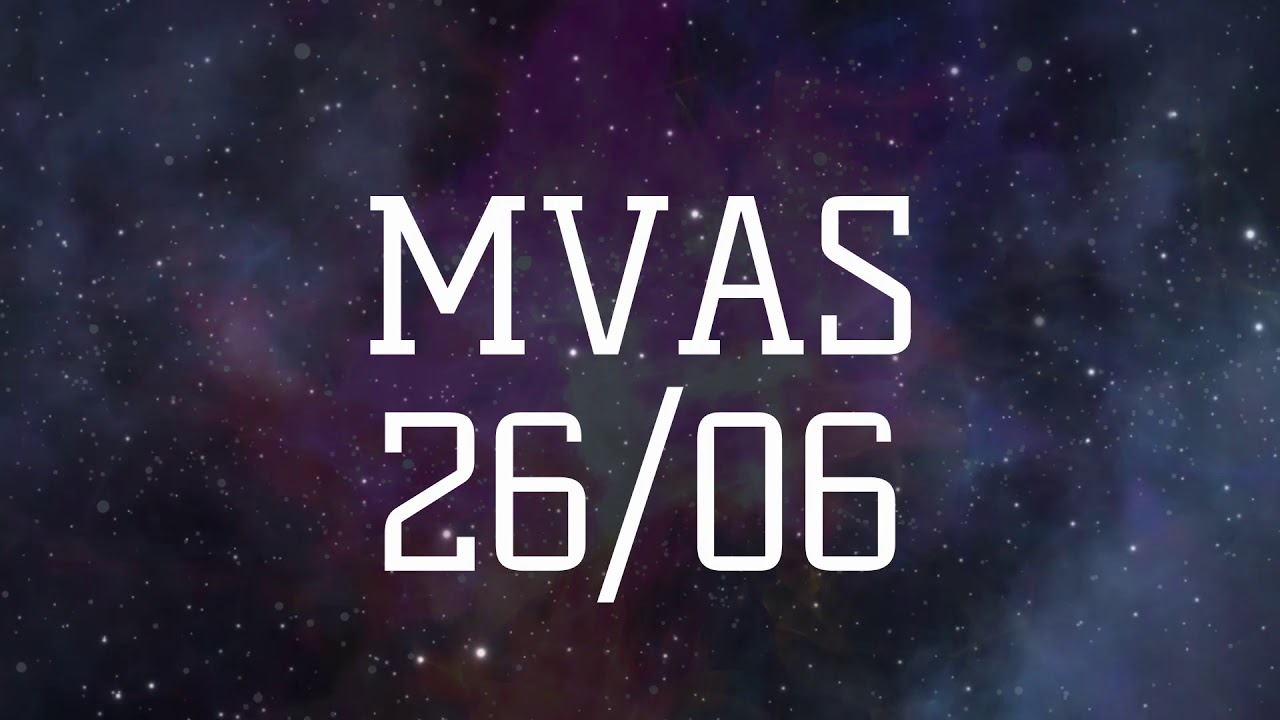 Jan & Jannike have been collaborating with Dublin based producer Matt Vukos to produce their first official single called MVAS. The new single will be released on 26th  of June and 2 weeks later the video will drop on the 10th  of July.

Both graduates of NewPark Music Academy; a passion for music drew them both to Dublin, Ireland, where they studied music and honed their craft. A world away from their roots, it was an urban hub that touched their sound, staying with them as they headed in search of a different kind of inspiration, starting a new chapter in Lanzarote, Canary Islands.

Their art is a dancer between two worlds: the urban and the natural; evoking the modernity of city life while drawing from the dark melancholy of their origins. Somewhere between art pop, folktronica and modern jazz pop, they explore a distinct perspective and a fascination with the human condition in its many guises.

Listen to “MVAS” on Spotify

Jannike works as a singer and pianist and Jan as a guitarist. They are also part of SISUCUNDA, a free jazz, avantgarde collective by the Finish-Danish bassist and composer Otso Kasperi Mielonen. Additionally, they work as composers and arrangers and have already worked for theatre and short film productions such as “I” directed by Catagogo Theatre Collective, "No God Before Me" or "180 Man" by the Irish filmmaker Cearúil Swords.