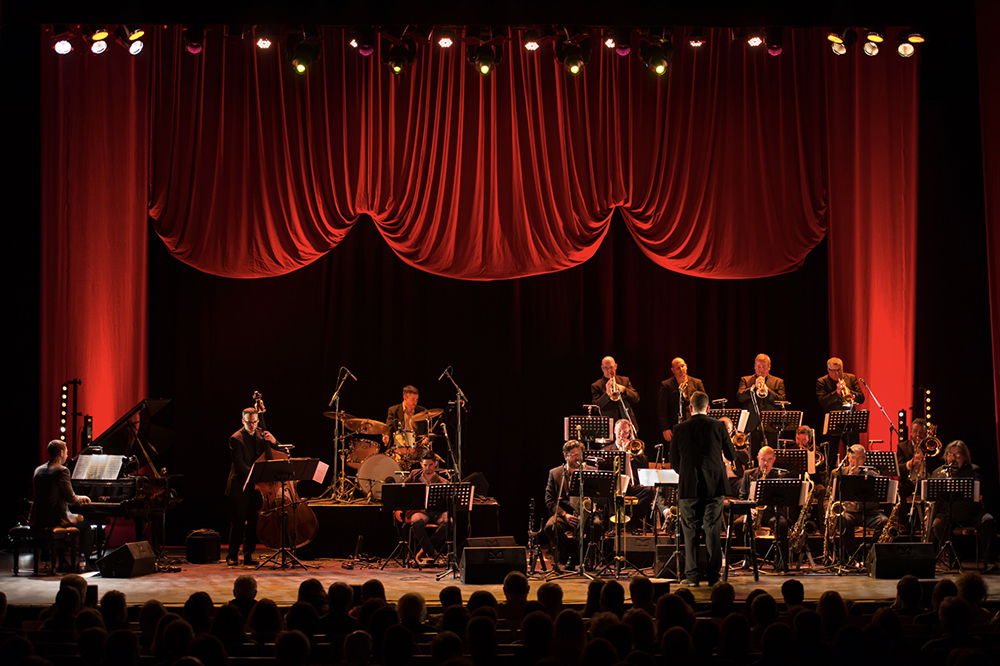 The New Irish Jazz Orchestra, directed by Ireland’s premier Jazz export, Paul Dunlea, returns to CIT Cork School Of Music featuring the inimitable fiddle player and Ireland’s Cultural Ambassador, Martin Hayes as its special guest on Sunday 16th June for a special matinee performance at 4pm. Paul is hot off a UK tour with Canadian crooner Michael Bublé and will be ready to lead this inimitable orchestra. The concert will also feature original compositions from Irish composers such as Ronan Guilfoyle, Brian Byrne, Cormac McCarthy along with the orchestra’s director Paul Dunlea.

The New Irish Jazz Orchestra is a professional large jazz ensemble that provides a platform for Ireland’s finest jazz improvising talent, big band virtuosi and - most importantly - new composers and arrangers. The ensemble has evolved from a three - year series of highly successful collaborative projects conceived and directed by Paul Dunlea. The band has performed sell-out shows across the country in venues including The Opera House, Cork, The Grand Opera House, Belfast & The Everyman Theatre, Cork along with headlining the Cork & Limerick Jazz Festivals. Entire concerts have also been broadcast nationally on both RTE and BBC radio. The band will perform works by leading composers from home and abroad, as well as classic big band repertoire with the special addition of Ireland’s Cultural Ambassador, Martin Hayes on fiddle, bringing to the fore a fusion of music unlike anything heard before. 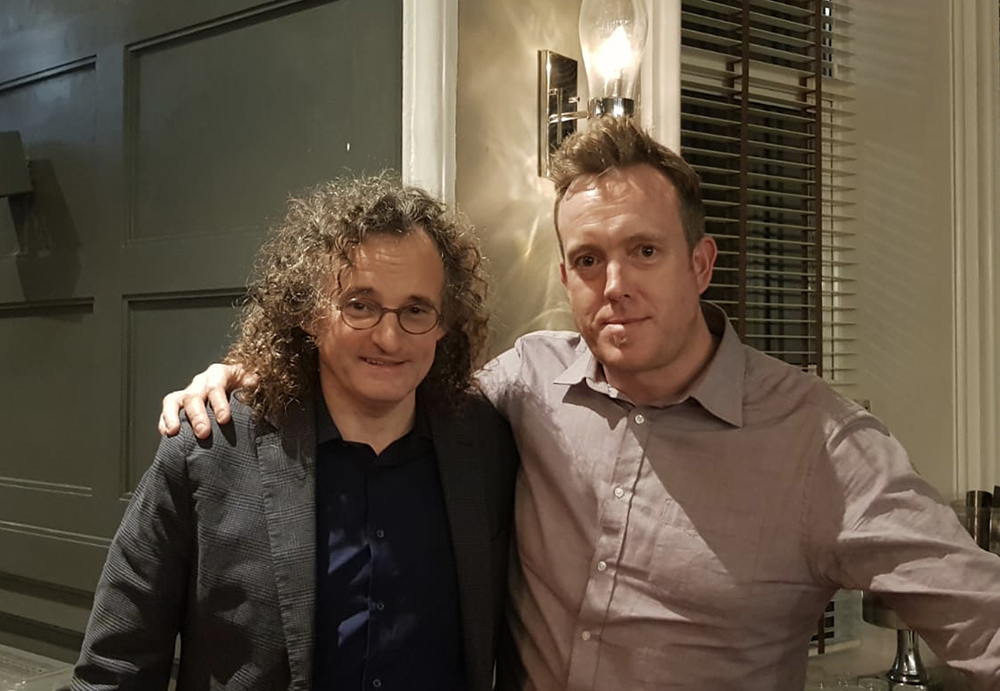 Martin Hayes’ soulful interpretations of traditional Irish music are recognized the world over for their exquisite musicality and irresistible rhythm including the most recent honour of being named Ireland's Cultural Ambassador. He has toured and recorded with guitarist Dennis Cahill for over twenty years, and has collaborated with extraordinary musicians in the classical, folk and contemporary music worlds such as Bill Frisell, Ricky Skaggs, Jordi Savall, Brooklyn Rider and the Irish Chamber Orchestra, RTE Concert Orchestra as well as many of the greatest traditional Irish musicians over the past thirty years. Martin has contributed music, both original and traditional arrangements to modern dance, theatre, film and television. He has performed on stage with Sting and Paul Simon and recently recorded with Yo Yo Ma's Silk Road Project. He is the artistic director of Masters of Tradition, an annual festival in Bantry, Co. Cork and a co- curator for the Marble Sessions at the Kilkenny Arts Festival.

This seminal concert will allow audiences experience something truly masterful, while making way for the evolution of a fusion of music. This extraordinary matinee one-off performance is something not to be missed. Tickets are available from www.Eventbrite.ie