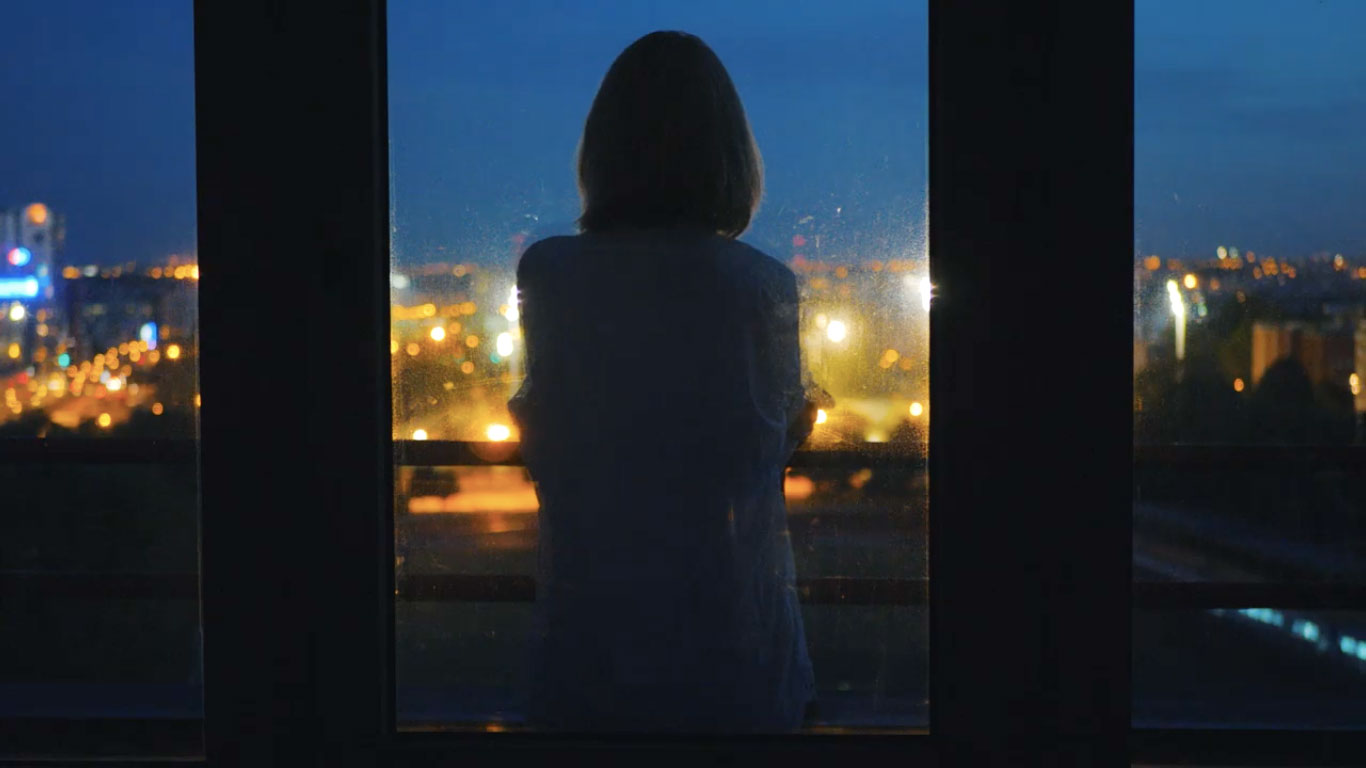 Paris based, Irish vocalist and songwriter, Liv Monaghan, is to release a music video for her song, Touching Infinity, from her latest album, Slow Exhale.

This release marks the third music video for a song from the celebrated independently released album, Slow Exhale.

The video for Touching Infinity is shot in locations throughout the urban twentieth district of Paris and explores the theme of the union of life and art.

The film is a collaboration between all of the artists involved in the album Art Work for Slow Exhale. Artistic Direction is by Aldona Gritzmann with Cinematography by Tau Barut.

Thibault Martin’s crown is featured as is a painting by Aparizio Kozuch. Hair and Make-Up created by Morgan Monod Del Dago.

Red is the founder and creator of Jazz Ireland, he actively maintains and develops the Jazz Ireland website and is very active on its social networking profiles.
More From The Author
TAGS: Liv Monaghan, Music Video, Slow Exhale, Touching Infinity
0
Shares