ÄTSCH “The New One” Video Release 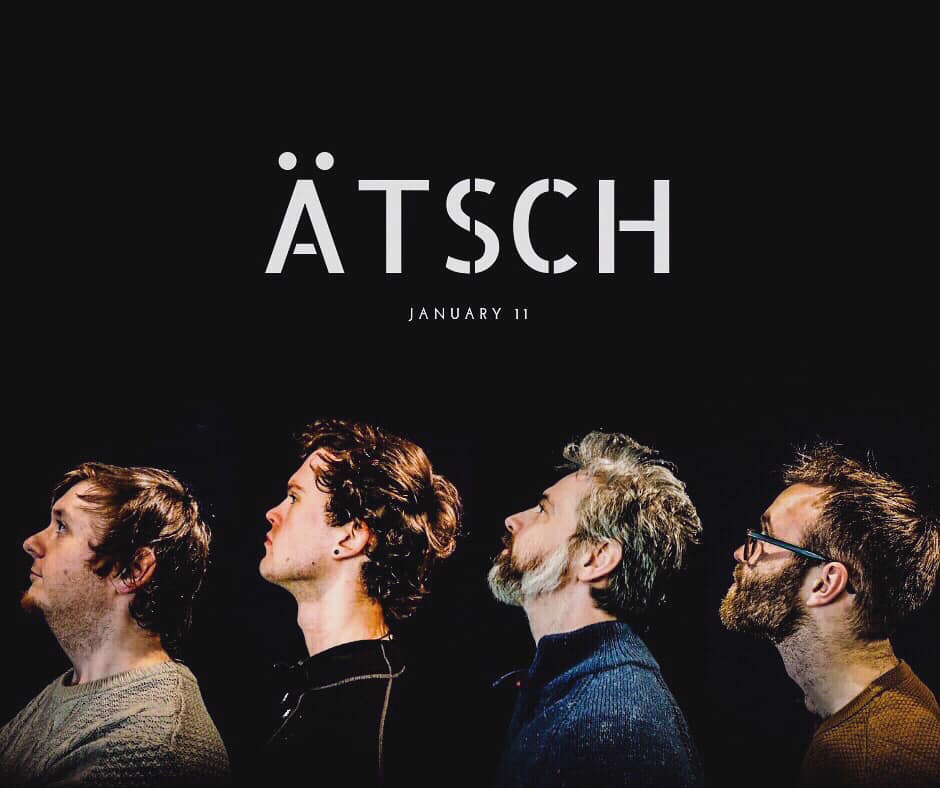 Back in October 2017 ÄTSCH released their first EP in Arthur’s Live Blues ‘n’ Jazz Club in Dublin. On the one year anniversary of that release they decided to return to Arthur’s to perform some completely new music and record the gig live on the night. They encourage fans to become part of their music video and this live recording is being released today.

Led by Irish-based German guitarist, Matthias Winkler, ÄTSCH fuse contemporary jazz improvisation with the sound aesthetics of modern-day post-rock. ÄTSCH create a soundworld rich in lyrical melodies with ample space for each of the soloists to shine. Taking their cues in equal measure from post-rock giants like “Sigur Rós” or “Explosions in the Sky” as well as contemporary Jazz artists such as “Gilad Hekselman” or “Julian Lage”.

ÄTSCH have certainly got the attention of the European Jazz Scene, being the first Irish artists to perform in Jazzahead’s Club night series which runs concurrent to the main showcases in Germany. This is promising music that mixes jazz improv with a post-rock sensibility.

You can puirchase the album right here on Jazz Ireland or you can listen on Spotify.

“Promising music that mixes jazz improv with a post-rock sensibility”

“It feels like that most elusive of all Jazz animals; a band”