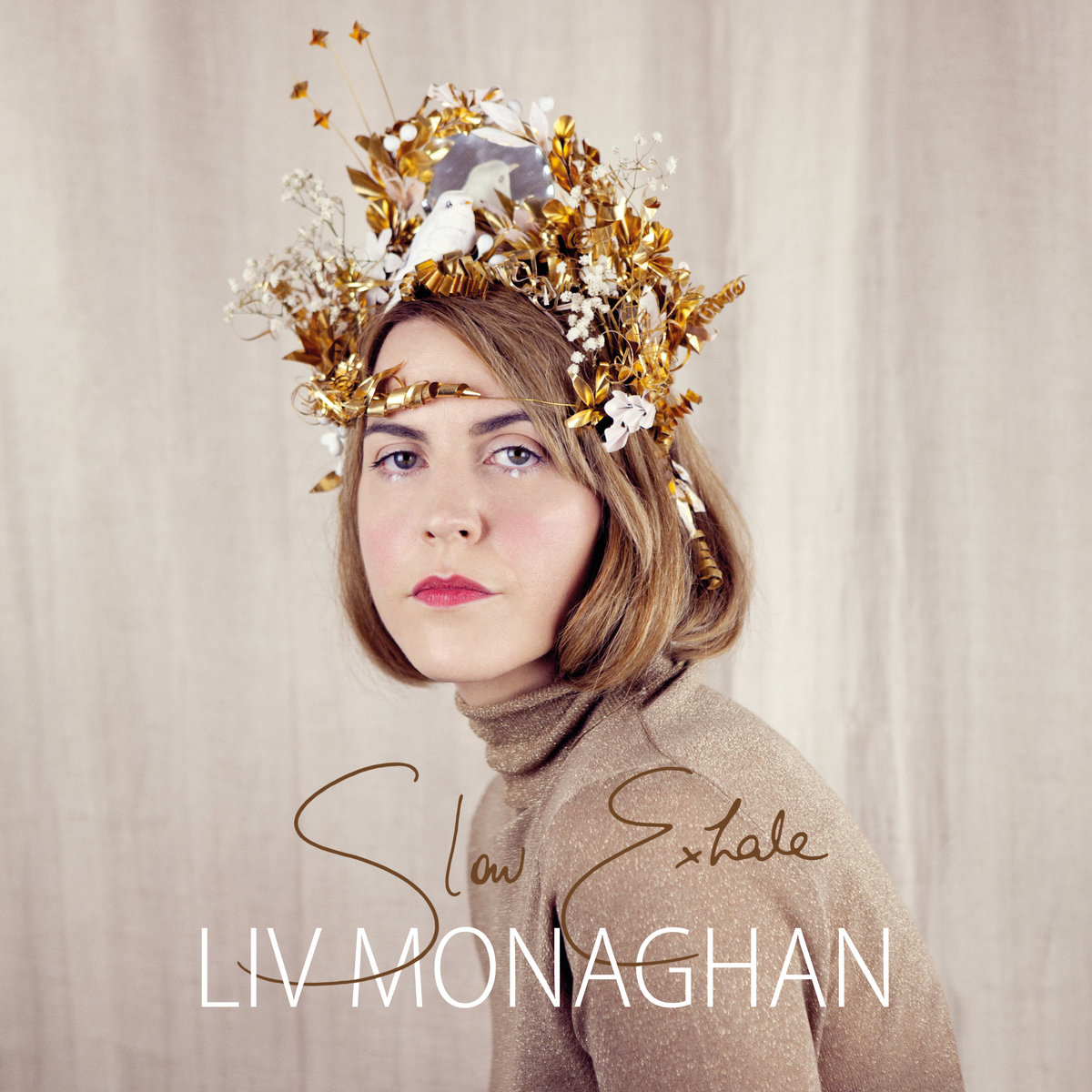 Liv Monaghan, has just released a music video for her song, Dead Lady’s Cigarettes, from the upcoming album, Slow Exhale.

The short film is a collaboration with the cinematographer, Kris Tagupa.

The song, Dead Lady’s Cigarettes, was inspired by an old cigarette case Liv found in a flea market in Paris. The piece was dating from the early 1940s. It still had three cigarettes inside and an almost unused powder press on the back; Perfect material for a song and later on a short film.

The story is unsolved and we’re not really sure what happened to this mysterious lady or why she never got ‘round to smoking her last cigarettes. So the music film follows suit and, a subtle 1940s detective scene is laid out to put this enigmatic person to rest.

Dead Lady’s Cigarettes was written and directed by Liv Monaghan. It was shot, lit and edited by Kris Tagupa.

Slow Exhale goes on worldwide digital release from December 14th and is currently available on pre-sale from Bandcamp and iTunes.

Slow Exhale will be available in both physical and digital format from the Jazz Ireland website on the 14th.

Red is the founder and creator of Jazz Ireland, he actively maintains and develops the Jazz Ireland website and is very active on its social networking profiles.
More From The Author
TAGS: Liv Monaghan, Dead Lady’s Cigarettes, Slow Exhale, Kris Tagupa
0
Shares