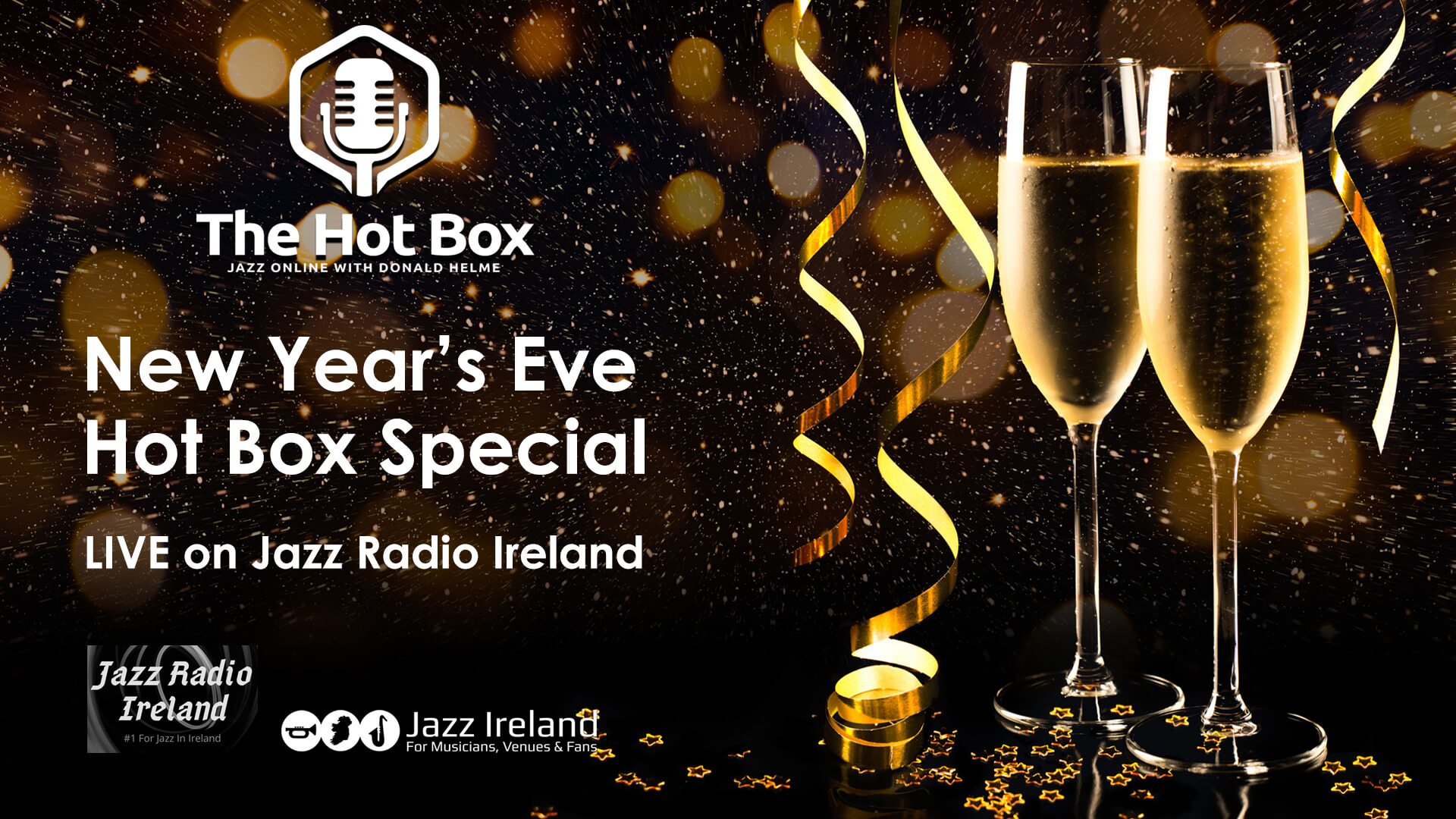 Listen back to the live broadcast of The Hot Box on Jazz Radio Ireland for New Year’s Eve 2021. This is a 2-hour special edition of The Hot Box presented by Donald Helme.

We are always seeking recordings by Irish artists and Irish inspired recordings, so if you know of any, let us know. The Hot Box is released on www.jazzireland.ie every 2 weeks, please tell your friends about The Hot Box and share it on social media. Questions, comments and requests to

Track Listing for The Hot Box #078 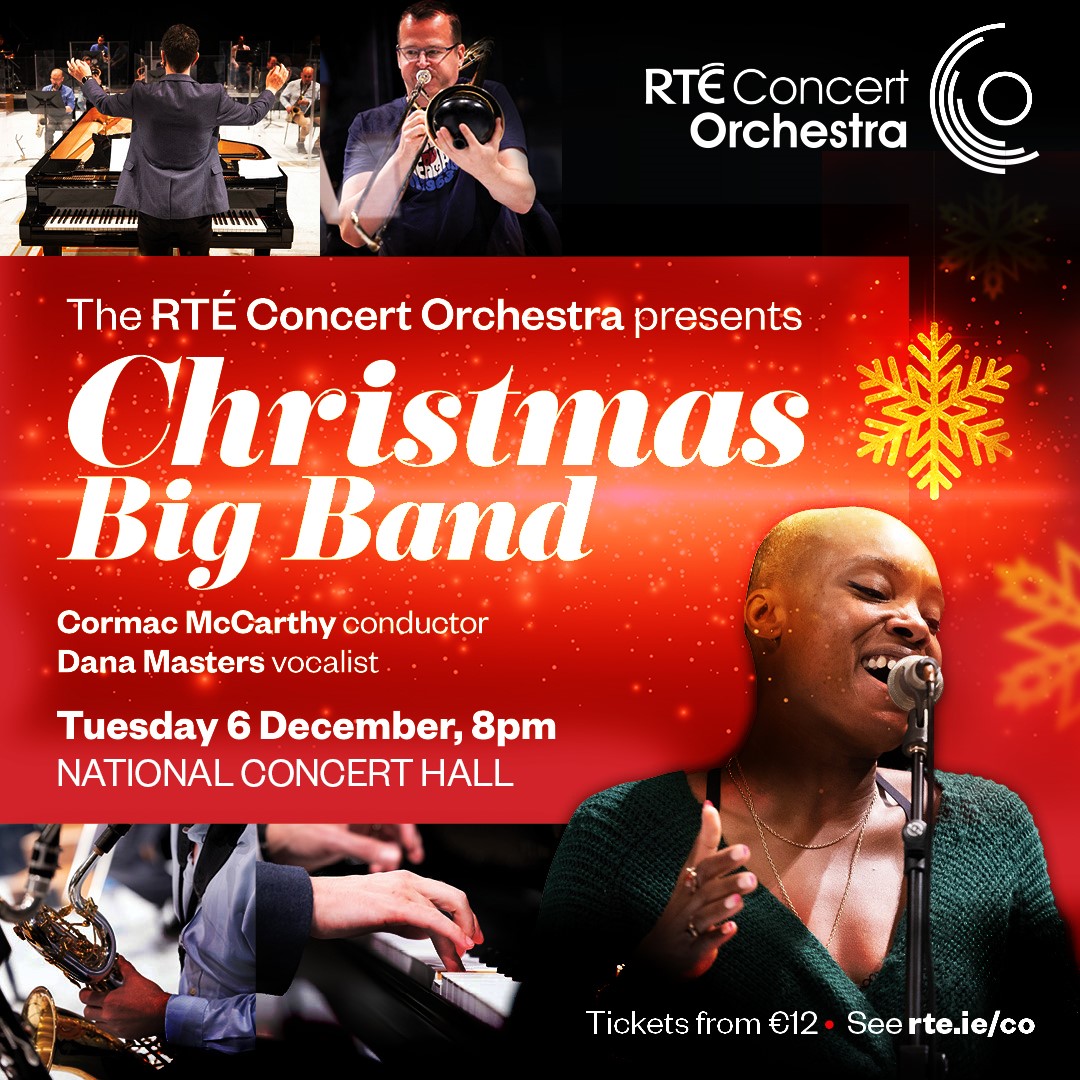