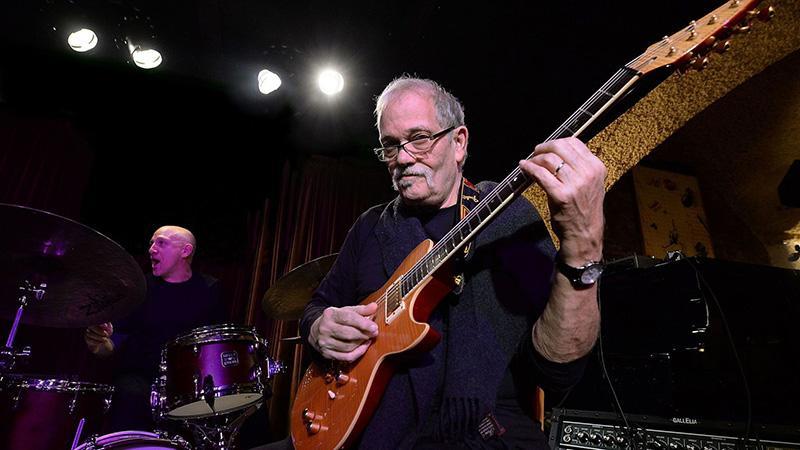 This Hot Box is a special Xtra in memory of John Abercrombie who passed away on August 22, 2017 at the age of 72. In The Hot Box 18 we celebrated “guitar” and though it would be fitting to include an extra special show for Abercrombie.

John Abercrombie was an American jazz guitarist, composer and bandleader. His work explored jazz fusion, post bop, free jazz and avant-garde jazz. Abercrombie studied at Berklee College of Music in Boston, Massachusetts. He recorded his debut album, Timeless with Manfred Eicher's ECM label, and recorded principally with this label since then.

Abercrombie played with Billy Cobham, Ralph Towner, Jack DeJohnette, Charles Lloyd, Michael Brecker and Randy Brecker. He was known for his spare, understated and eclectic style and his work with organ trios.

Author: Donald Helme
Donald presented Jazz Alley, Ireland’s number one jazz show, on RTE Lyric FM from the station’s first week on air until the end of 2015. “I am not a musician, and have never pretended to be anything other than a lifetime fan with loads of experience and hopefully, good ears.”
More From The Author
TAGS: Donald Helme, The Hot Box, John Abercrombie, Hot Box Xtra
0
Shares