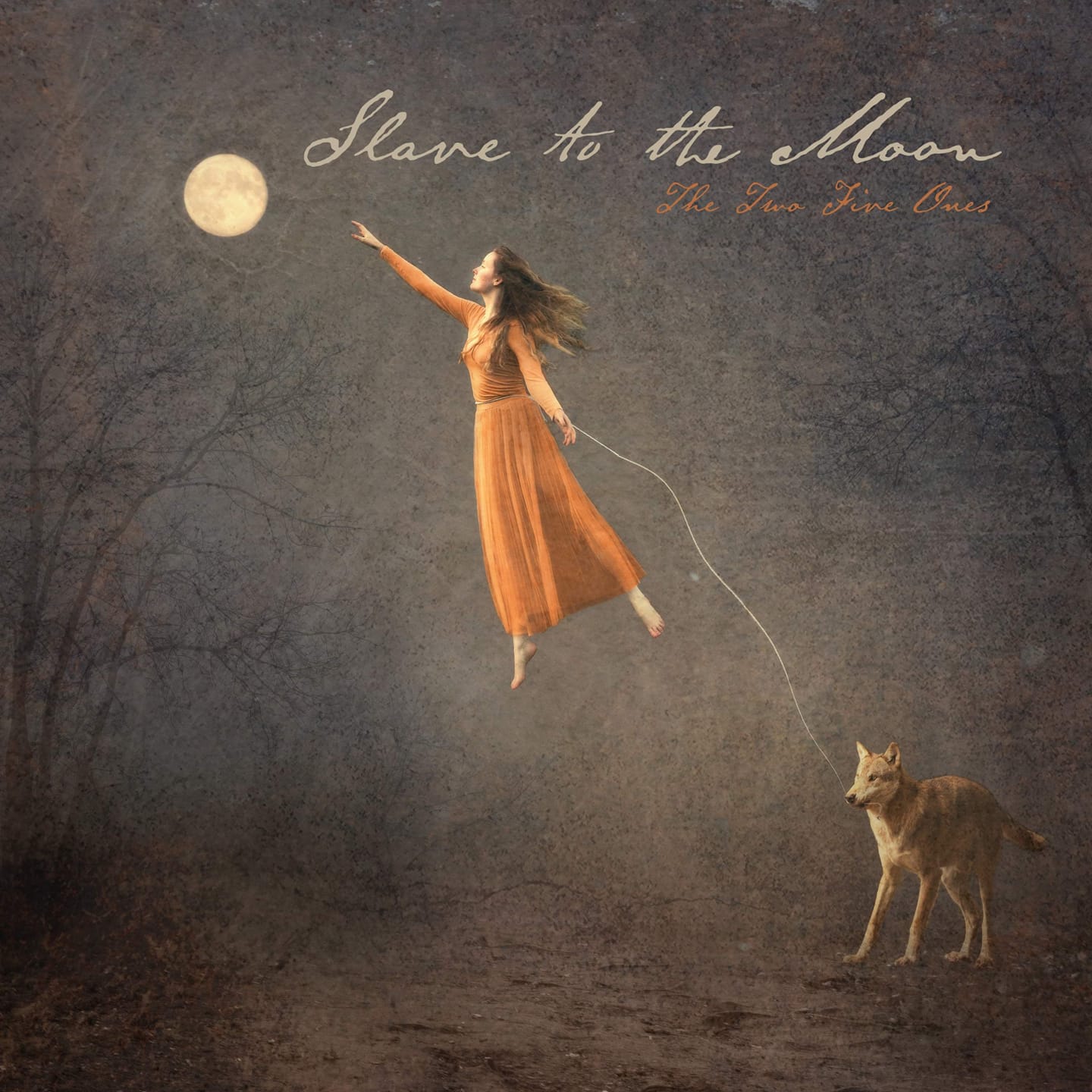 'Slave to the Moon' is a tragic love song which carries the listener to a timeless place which bares secrets of the night. A tragic love story relaying a tale of loss and despair. 'Slave to the Moon' entices the listener to read between the lines and melt into this haunting melody from The Two Five Ones. A captivating original song from the Cavan/Monaghan vintage jazz & blues duo.

More About The Two Five Ones

The Two Five Ones are a jazz duo formed in 2016. Consisting of Dara MacGabhann (Vocals) and Andy Hogg (finger style guitar & vocals); both of whom have enjoyed successful musical careers prior to their partnership.  The Two Five One’s shows are packed with jazz and blues classics from the 1920s through to the 1960s and beyond, and feature some original compositions of the same genre. The Two Five Ones released their debut album Sentimental Journey in 2018, highlighting the simplicity of purely vocals and guitar.

Connect with The Two Five Ones

Red is the founder and creator of Jazz Ireland, he actively maintains and develops the Jazz Ireland website and is very active on its social networking profiles.
More From The Author
TAGS: Music Video, New Release, The Two Five Ones
0
Shares