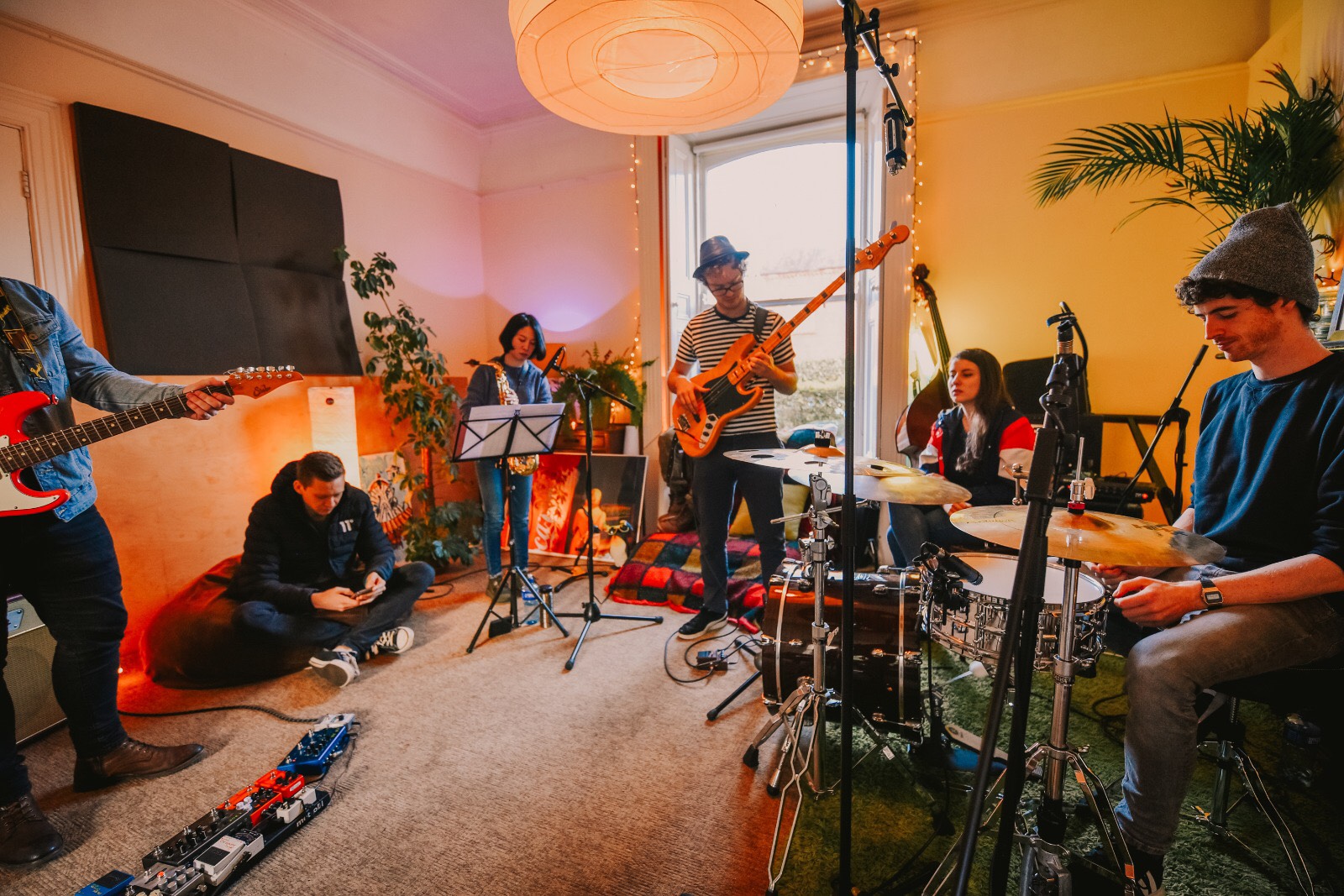 This is the second video release from LL Grove band in a series of live recording sessions shot in 2019. These sessions are the first tunes to the upcoming album planning to come out this year (2020).

LL Groove Band started in Dublin in May 2019 created by French Bass player Léon Laisne after moving from Lyon (France) to Ireland in 2017 when he finished his studies in National music school (jazz).

Performing first with a jazz trio he decided to enrich the formula with a saxophone and some rap vocals to connect with his funk and hip-hop roots.

Meeting rapper Malin was a cornerstone as his unique style and lyrics give another dimension to the fusion compositions written by Léon. The picture is completed by amazing musicians from the Irish Jazz and fusion scene.

Red is the founder and creator of Jazz Ireland, he actively maintains and develops the Jazz Ireland website and is very active on its social networking profiles.
More From The Author
TAGS: Music Video, Jazz Funk, Léon Laisne, Live Session
0
Shares