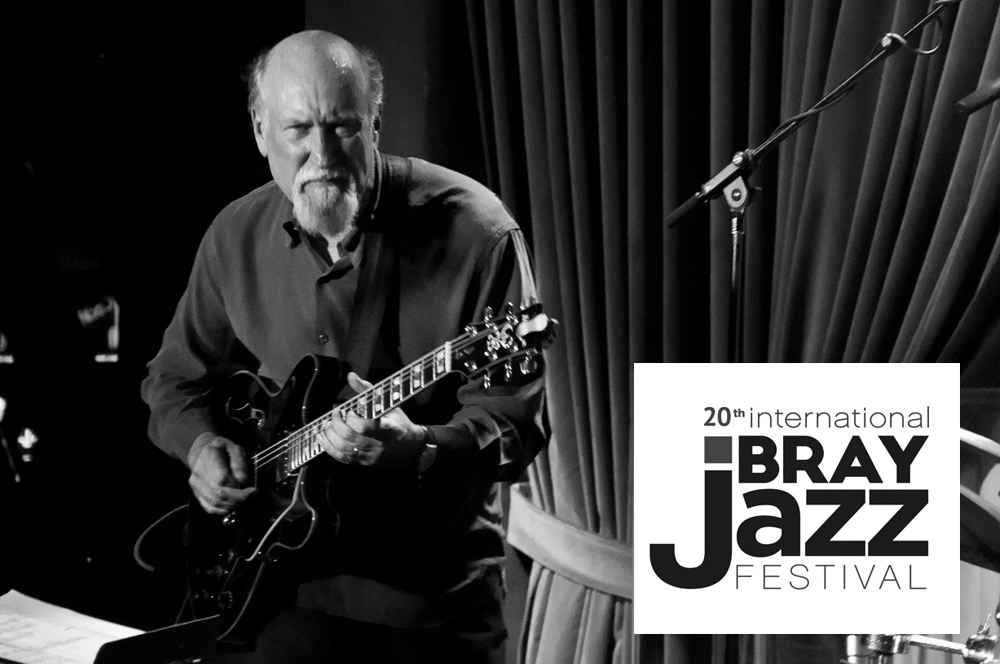 Two of the most decorated stars of modern American jazz are set to headline the 20th anniversary edition of Bray Jazz Festival, this coming May Bank Holiday weekend.

Guitar legend John Scofield,  who has won three Grammy Awards for his work in recent years, and 14-times Grammy nominated jazz pianist Fred Hersch are amongst the big name stars who will play this year’s festival, which returns on May 3rd, 4th and 5th next.

Bray Jazz Festival has come a long way since it was first launched in the millennium year, and for its 20th anniversary the festival will welcome an international cast of jazz stars including leading name performers from the US, France, Norway, Sweden, Switzerland, Germany, West Africa, Holland, and Lithuania, together with some of the best known names in Irish jazz to the town.

Alongside its main programme of shows at the theatre, Bray Jazz will once more stage a series of early evening recitals at Bray Town Hall, night-time concerts featuring an all-European cast at The Well, (St Paul’s Church) at Main Street, and late night shows in a newly created Late Lounge at The Martello, which will feature a series of collaborations between Irish and American jazz musicians.

Throughout the Bray Jazz weekend there will be a packed programme of free to attend shows on the jazz stage at The Harbour Bar, and more than 20 gigs and performances on the festival’s popular jazz trail, sponsored this year by Wicklow Wolf Brewing Company in association with The Powerscourt Distillery.

To mark its 20th anniversary, Bray Jazz is going ‘On the Road’ for the very first time in 2019, with night-time shows being presented by the festival at Tinahely Courthouse Arts Centre, Calary Church outside Roundwood, Arklow Methodist Church, and the imposing Russborough House outside Blessington.

To find out more about what’s on at this year’s Bray Jazz Festival visit: www.brayjazz.com  for more information.

Red is the founder and creator of Jazz Ireland, he actively maintains and develops the Jazz Ireland website and is very active on its social networking profiles.
More From The Author
TAGS: Jazz Ireland, Fred Hersch, Bray Jazz Festival, John Scofield
0
Shares