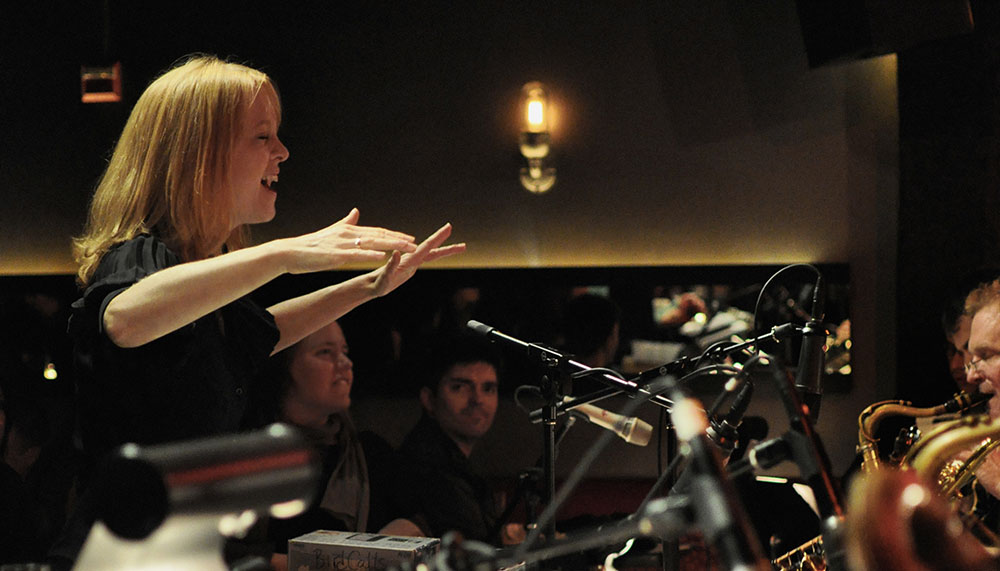 Sunday, 13th May: Today, an exciting line up of world class Jazz greats has been announced for the 2018 Guinness Cork Jazz Festival, regarded as one of Europe’s most thrilling Jazz events, which takes place over the October Bank Holiday Weekend (25th to 30th October) in Cork City.

Tickets for the headline acts will go on sale 31st May but there is also plenty of free entertainment with up to 1000 jazz musicians from over 20 countries performing in over 70 city venues including pubs, hotels, restaurants, galleries, public buildings and club venues as well as on the city streets. A choice of Fringe events such as a ‘Dia De Los Muertos’ Jazz Parade, Swing Dance Classes, free Jazz on the Plaza open-air gigs, flash mobs, a Swing Jive, and a Secret Jazz Trail as well as Jazz Bites food festival will ensure there is truly something for all music and cultural tastes.

For the first time ever, the weekend will kick off with a fantastic carnival-like ‘Dia De Los Muertos’ Jazz Parade on Thursday evening, 25th October.  This bright and colourful spectacle will roam through the streets of Cork bringing with it the alluring dance of the macabre. The deadly display, which is a nod to Mexico’s famous ‘Day of the Dead’ Parade, will include street performers and floats from Cork City Art Link who will partake in a New Orleans funeral procession with live improvising jazz musicians paying homage to the greatest artists of jazz gone from this world.  It’s the perfect start to Halloween season and will make you want to get your jazz on for the weekend ahead.

In partnership with the Festival, Triskel Arts Centre will curate a weekend of music and film from the world’s most prestigious jazz record label ECM which is sure to excite jazz music history buffs.

Sinéad Dunphy, the new Festival Director has high hopes for this year’s Guinness Cork Jazz Festival.  “Jazz music is constantly evolving so it’s only fitting that Ireland’s largest Jazz Festival continues to evolve too.  We’re bringing it through an exciting new phase of rejuvenation and expansion, so it will be a bigger and better celebration of arts than ever before. Attendees can expect a fresh, authentic and downright jazzy feel this year, as we get back to the roots of the Festival and reflect what’s going on right now in the Jazz world.  There will be an unparalleled blend of headline acts, gigs and fringe events, along with exciting new elements including the ‘Dia De Los Muertos’ Jazz Parade and a very hush, hush secret jazz trail.”

“I’m delighted to work with Guinness and the local Jazz Festival committee to ensure this year is the best yet so that Cork maintains its status as the home of jazz in Ireland, and one of the most important jazz festivals in the world.”

The legendary Festival Club at The Metropole Hotel, where the Festival was founded, will be the central hub while the Everyman Theatre, Cork City Hall, Triskel Arts Centre, Cork Opera House and Firkin Crane will also play host to some swinging Jazz headliners.

A full headline artist line-up, details of the free music and entertainment programme and Fringe events will be announced in the coming weeks. For updates visit www.guinnessjazzfestival.com.