Tales from the far Side 27.02.20 Life and Music of Dexter Gordon 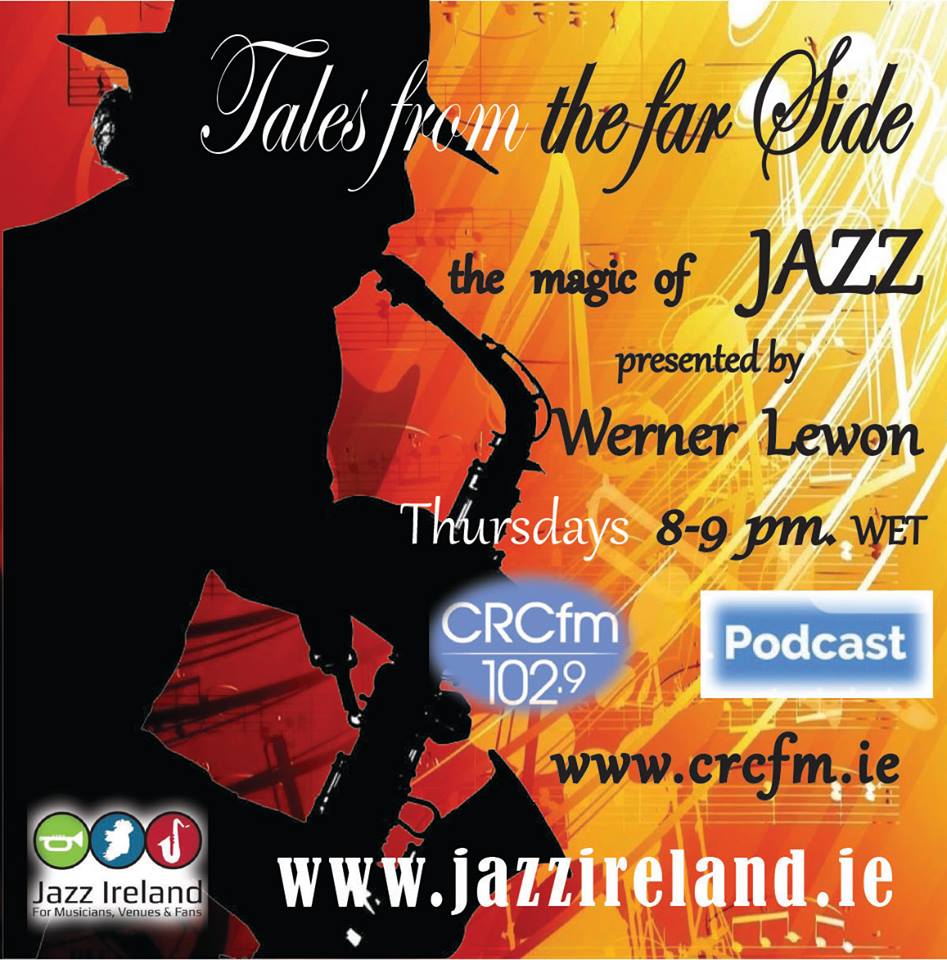 On this edition I pay tribute to tenor giant Dexter Gordon on what would have been his 97th Birthday and I look back at his extraordinary career from his early days with Billy Eckstine's Orchestra, his first recordings for the Savoy Label, his international breakthrough with his ground-breaking Blue Note albums, his 14 year stint in Europe and his successful return to the States until his passing in April 1990. 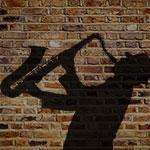 Werner Lewon has been presenting Tales from the Far Side for over15 years. It is one of the longest running Jazz-Shows in Ireland, certainly one of the very few from the West. “I am just an ordinary listener and punter who fell in love with jazz somewhere along the way and I love to introduce others to this magic. A day without Jazz is boring!
More From The Author
TAGS: Werner Lewon, Tales from the far side, Dexter Gordon, Billy Eckstine's Orchestra, Blue Note
0
Shares