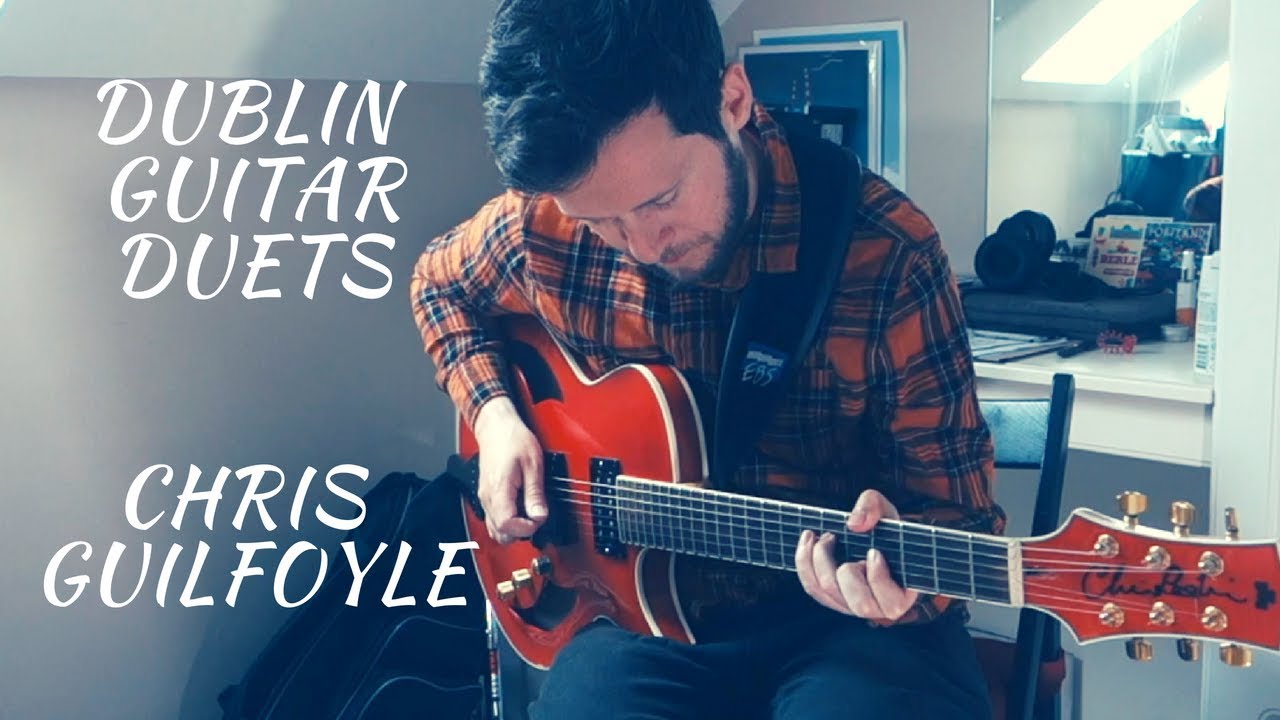 Chris Guilfoyle is one of Dublin’s most exiting guitar players. Best known for his work with his own band Umbra as well as for collaborations with his father, Ronan Guilfoyle, and as a Band member of Aleka Potinga’s group. Chris mixes extraordinary technical ability with a deep understanding of the music and forward thinking, modern rhythmic concepts. In this episode Chris talks about playing with jazz greats like Dave Liebman or Eric Ineke as well as his own evolution as a player and educator at DCU. 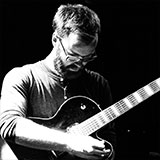 Matthias is an active member of Dublin’s Jazz scene, performing regularly with his Band ÄTSCH and teaching guitar in the Dublin Music Institute. He graduated from New Park Music Centre in 2012 where he studied under Tommy Halferty and Ronan Guilfoyle.
More From The Author
TAGS: Matthias Winkler, Jazz Guitar, Dublin Guitar Duets, Chris Guilfoyle
0
Shares