For The Record CD 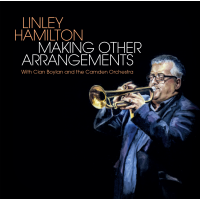