The Kevin Brady Trio features the U.S. composer & pianist Bill Carrothers, one of the most lyrical and individual voices in jazz today and One of Ireland's most in demand double-bassist's Dave Redmond.

With four tours and a successful CD under their belt the groups debut album entitled ' Common Ground ' has been receiving critical acclaim both nationally & Internationally. " One of the best album releases of 2008 ' Jazz Review Magazine (U.K.).

For more details on the group Visit: www.kevinbrady.ie 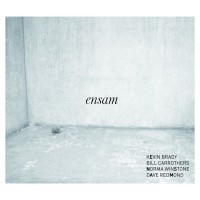 Ensam is the latest album release from One of Ireland's leading jazz musician's Kevin Brady, featuri.. 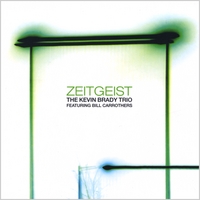 Zeitgeist is a loaded word. In English it’s usually taken to mean the spirit of the times, but..